The Chief Justice in the Cayman Islands, Anthony Smellie, has ordered the Immigration Appeals Tribunal in his country, to re-hear two cases, after describing a catalogue of problems in the points given to two women whose applications for permanent residency were refused.

One of the women, Michelle Hutchinson Green is a Jamaican, who has been living in the Cayman Islands since 1996.

In a judgment likely to impact many more future cases, Justice Smellie pointed to a substantial wrong and a miscarriage of justice and also ruled that applicants cannot not be disadvantaged when the law changes during their application process.

He says the law in place at the point of application should apply throughout.

Hutchinson-Green and another woman were refused permanent residency in Cayman, after a tribunal altered the grounds under which their cases were being considered.

Hutchinson-Green, runs a gardening business in Cayman and is a homeowner with two children.

She made her application for permanent residency in 2006, but was finally refused at the end of 2013.

In his ruling delivered on Friday, Justice Smellie raised concerns about the arbitrary nature of the decision by the Immigration Tribunal and the lack of supporting documentation in its evaluation of the applications.

He agreed with the arguments submitted by Hutchinson-Green and the other appellant, that the evaluation of their application was irrational.

The Chief Justice also raised concerns that the decisions of the tribunal pointed to possible bias.

He also found that in both cases the tribunal acted against the principles of natural justice.

New PSOJ President by Next Week 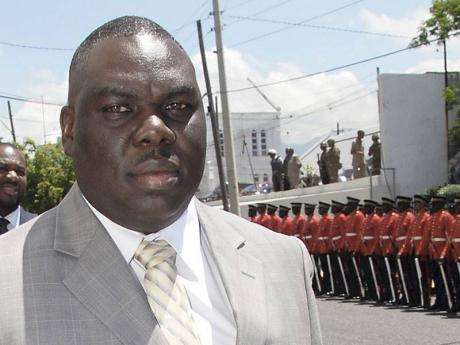