CB Group Reveals That Its Chicken is Antibiotic Free 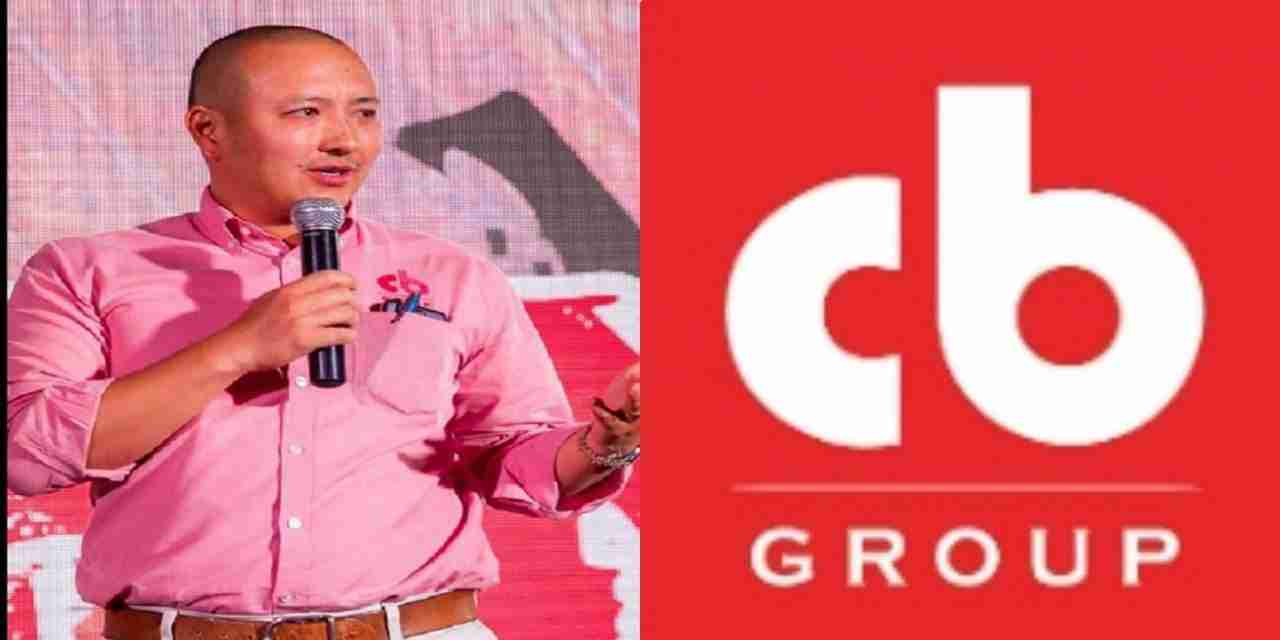 The CB Group gave the update in a statement to the media today.

The Group says that just a few months short of opening the largest and most sustainable poultry plant in the Caribbean, it’s pleased to advise that its product is antibiotic free.

CB Group CEO Matthew Lyn, says the company was to make the announcement at the opening of their new facility, The Nest.

However, Mr. Lyn says given the move last week by Best Dressed Chicken to make their shift to antibiotic free chicken public, it makes more sense for the CB Group to share the good news now.

Mr. Lyn says the CB Group wishes to congratulate the Jamaica Broilers team on the major achievement, which he described as a great move for Jamaica.

In its statement to the media today, the CB Group also noted that in response to the global landscape, food companies worldwide are revisiting the complete supply chain and demanding more transparency and better-quality ingredients from their suppliers.

Mr. Lyn says to have the two major poultry companies being able to indicate that their product is free of antibiotic is significant.

The CB Group CEO says the Group understands the role it plays as food suppliers in terms of food security and though important, to the consumers, the Group also represents a trusted source of food.

According to Mr. Lyn, the company also recognises its responsibility to always have the health and safety of consumers in mind.

The CB Group ended its statement to the media by noting that it began its CERTIFIED SAFE Food Movement over ten (10) years ago, when it achieved ISO, HACCP and GMP certification.

The group says since then, it has added Global GAP (Good Agricultural Practices) and SQF (Safe Quality Food) certifications to its portfolio.

Globally, the overuse of antibiotics in food-producing animals has been recently blamed for an increase in resistant bacteria.

Some scientists argue that when the bacteria are passed on to humans they may cause illness.

However, other experts have suggested that antibiotic use in food-producing animals poses very little risk to human health.