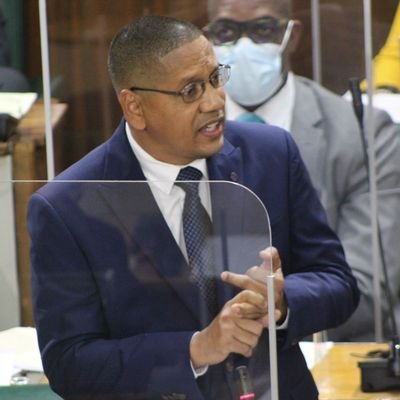 Opposition Leader, Mark Golding, has in the past criticised the government’s Social Housing Programme as an unsustainable approach to social development.

But the Central Kingston MP says the programme has been revolutionary.

The first term MP also noted that his constituency is now in a hopeful state and that years of neglect will be remedied.

The social programme has provided housing across party lines with MPs from across the political spectrum being able to recommend constituents for housing consideration.