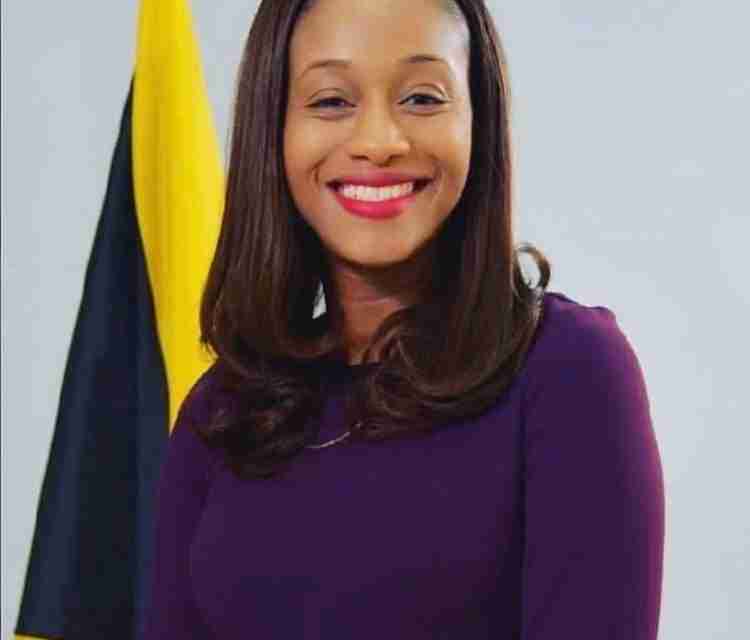 Central Manchester Member of Parliament, Rhoda Moya Crawford says she’s not daunted by the attacks on her by the aspiring PNP Vice Presidents, Richard Azan and Ian Hayles.

Richard Azan and Ian Hayles delivered a withering attack on the 32-year-old MP during a PNP constituency conference in Central Manchester on the weekend.

Miss Crawford is viewed by some as a rising star in Jamaican politics following her defeat of PNP bigwig, Peter Bunting, in the September 2020 General Elections.

But Azan told comrade that Miss Crawford is a bamboo fire who appears as if something is not right with her upstairs.

While Hayles blasted constituents in Central Manchester for replacing Bunting, who he praised as a former Security Minister and successful businessman, with Miss Crawford who he described as a bench warmer and Minister of nothing.

Miss Crawford says she’s not phased by the attacks.

Miss Crawford says since being elected she’s been working to improve the welfare of her constituents.

The Central Manchester MP says the men in the PNP who attacked her on the weekend should recognize that their brand of politics is unbecoming.