CEO of NCB Elected as President of the Jamaica Bankers Association 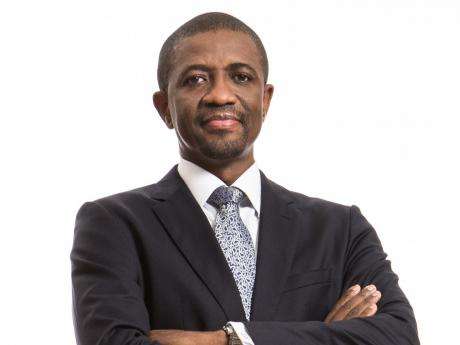 Chief Executive Officer of the National Commercial Bank, Septimus Blake has been unanimously re-elected as president of the Jamaica Bankers Association.

Joining him on the executive is President and CEO of Scotia Group Jamaica Audrey Tugwell Henry, who was unanimously appointed as vice president.

The re-elected president expressed his gratitude for the executive council’s vote of confidence in his leadership.

He says the key areas of focus for this term will be supporting and driving financial inclusion, public education, consumer protection and cybersecurity.