The Jamaica Chamber of Commerce (JCC) is calling on the Prime Minister to intervene in the stand-off between National Security Minister Robert Montague, and Police Commissioner George Quallo.

The Minister and the Commissioner are at odds over the embarrassing gridlock on the Palisadoes strip that adversely affected operations at the country’s premier international airport on New Year’s Day.

At a Lions Club of Kingston meeting this afternoon, President of the JCC, Larry Watson, urged Minister Montague to use what he calls the ‘proper procedure’ to register his concerns about the Commissioner.

Mr. Watson says the public spat between the National Security Ministry and the Jamaica Constabulary Force, is worrying, in the face of over forty murders being committed in the first 10 days of the New Year.

Minister Montague rejected and publicly labelled as ‘inadequate’ a preliminary report by Commissioner Quallo on the Palisadoes traffic pile-up fiasco.

The Police Officers’ Association, in Quallo’s defence, accused the Minister of disregarding established communication protocols with the Police Commissioner.

Mr. Watson says this level of tension between the Minister and the Constabulary is a cause for serious concern.

He notes, with regards to the management of crime, the National Security Ministry is responsible for policy initiatives and the Constabulary for operational duties.

Mr. Watson says the Ministry should consult the Police Service Commission if it is having issues with the Constabulary.

Mr. Watson is also calling for greater powers for the police to assist in their fight against crime.

He says the failure to address the nation’s crime problem, will reverse all of Jamaica’s economic gains. 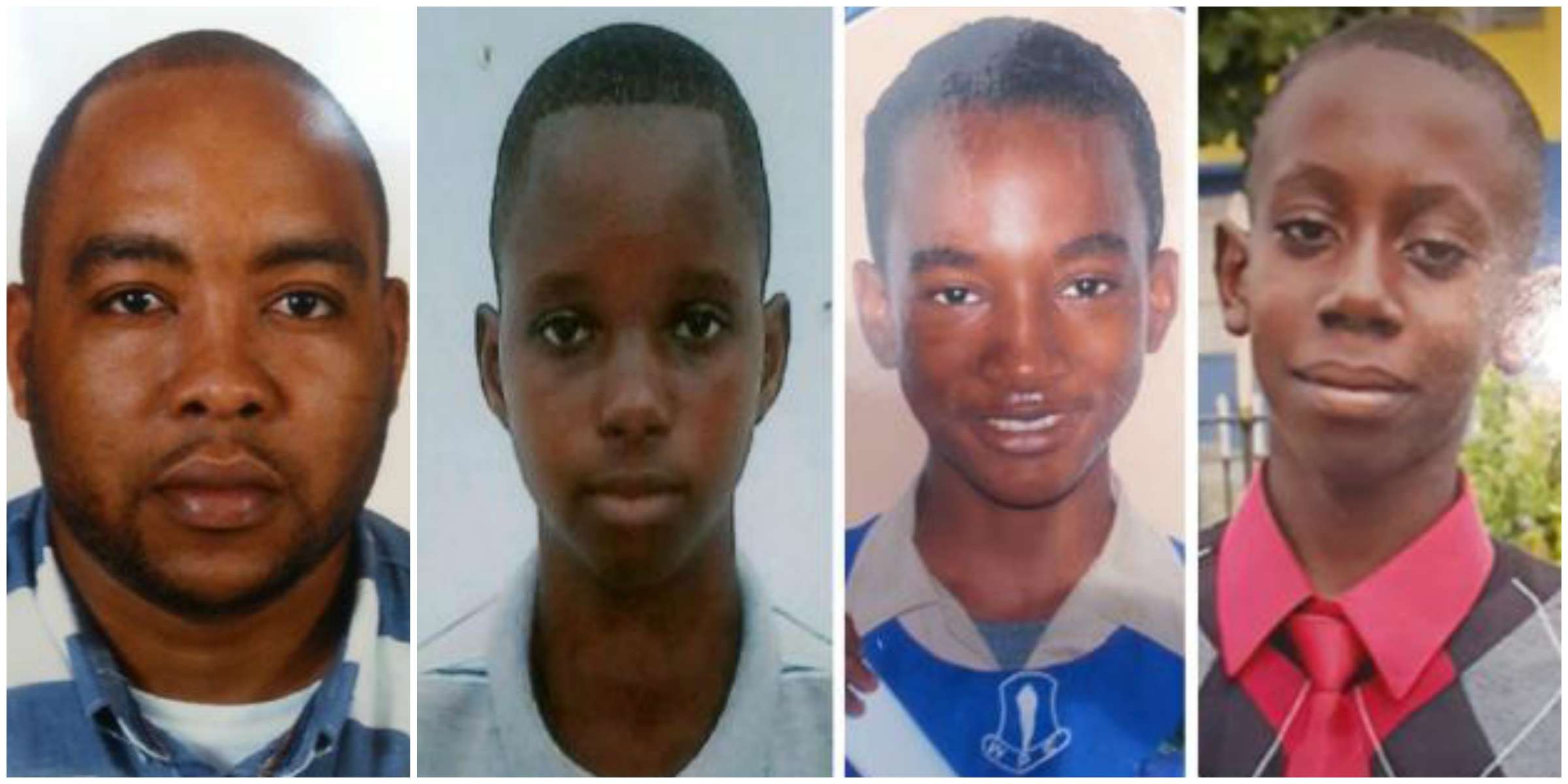 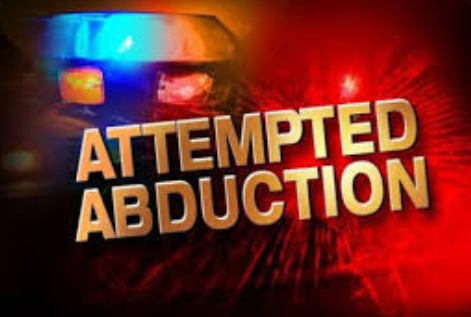 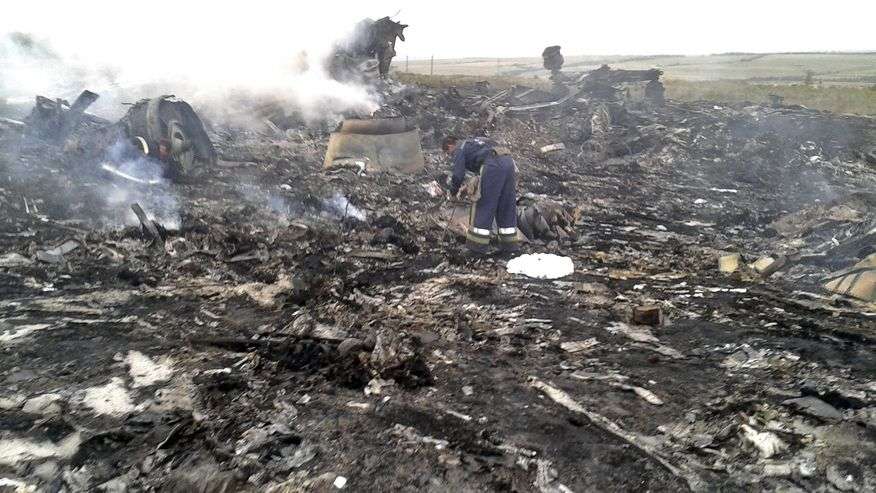 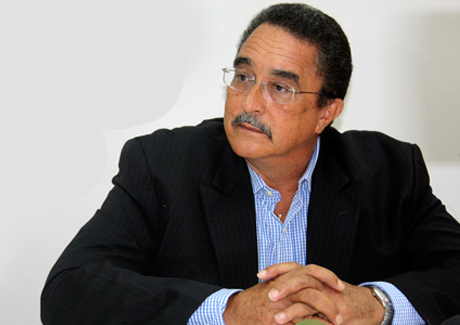