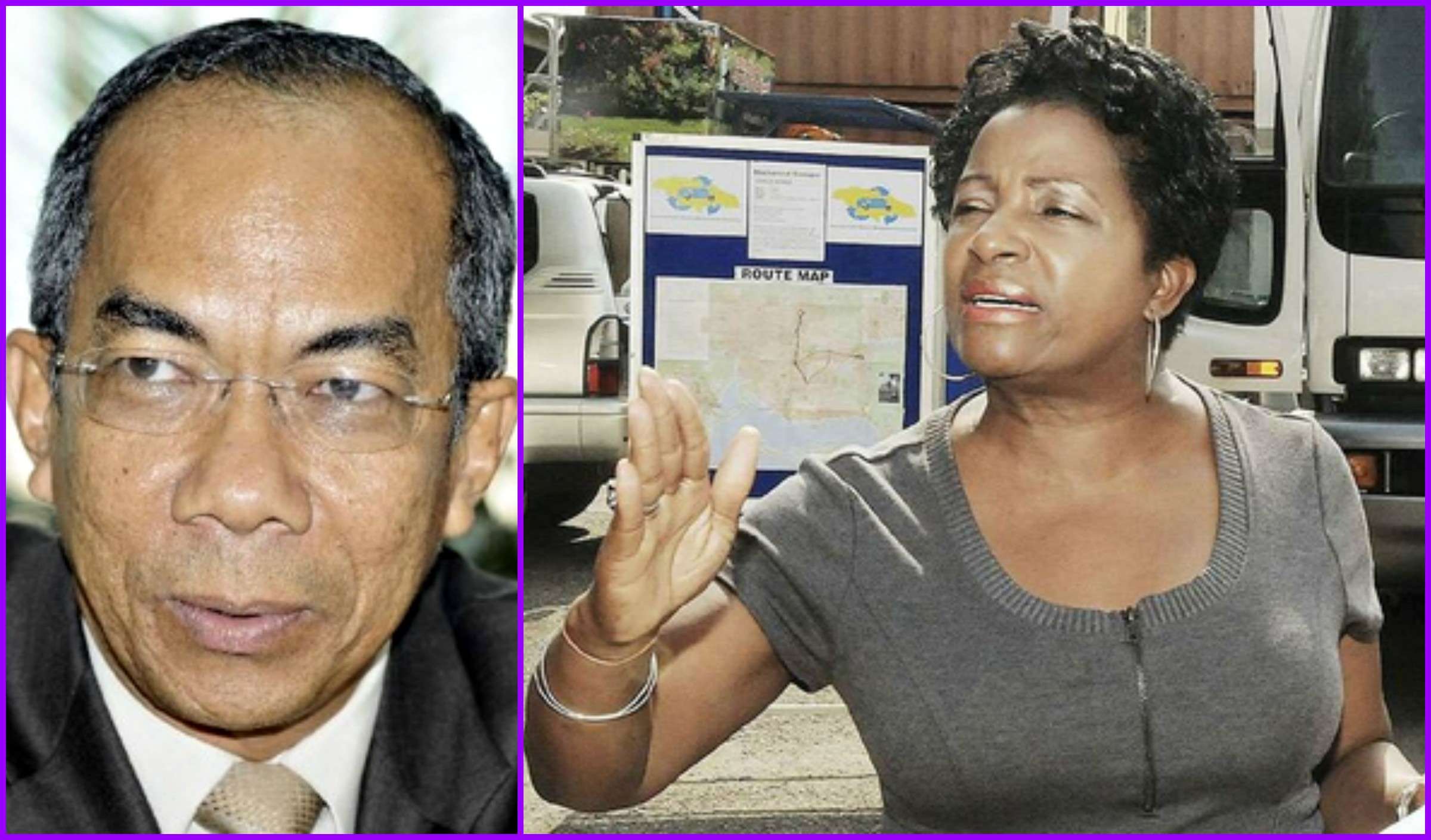 General Secretary of the opposition Jamaica Labour Party, Dr. Horace Chang, says the sudden resignation of Joan Gordon Webley as a Caretaker-Candidate for the party, is unfortunate.

Mrs. Gordon Webley earlier this week resigned with immediate effect as the JLP’s Caretaker for St. Andrew East Rural, where she’s been facing a stern challenge in recent months.

She’s claimed she was pushed.

Dr. Chang says the party will be reviewing the reasons for Mrs. Gordon Webley’s departure.

A close Aide to the Opposition Leader, Robert Nesta Morgan, has applied to represent the constituency.

According to Dr. Chang, several persons are hoping to represent the JLP in the constituency.

Mrs. Gordon Webley lost to the PNP’s Damion Crawford in the 2011 General Election by just over 3-hundred votes.