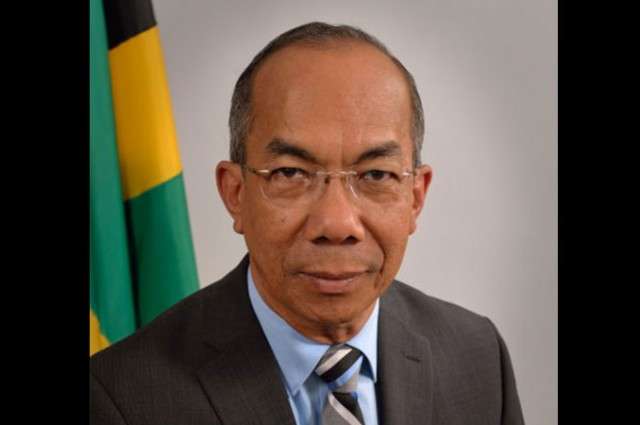 Reports are that the Minister’s Toyota Prado overturned then flipped twice at approximately 5:40 this morning.

Minister Chang was carried to the Tony Thwaites Wing of the University Hospital of the West Indies, where he did precautionary tests and was released.

A statement from the National Security Ministry says Minister Chang, along with two bodyguards were en-route to the Norman Manley Airport, when the accident occurred.

The Ministry says the Minister’s bodyguards sustained some external injuries.

They were both examined at hospital, where they were treated and released.

The Ministry says Minister Chang is in good spirits, and wishes to thank everyone for their outpouring of support and well wishes.