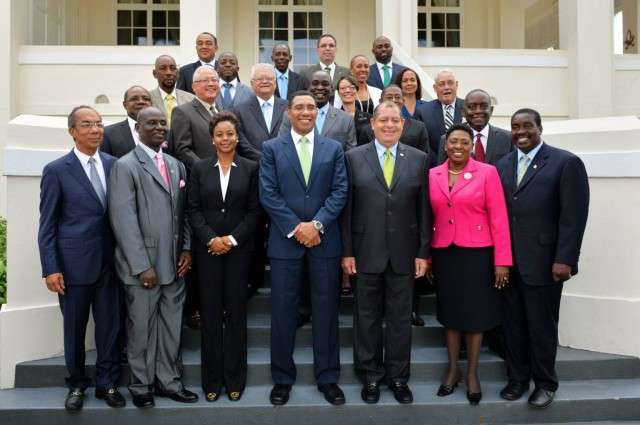 Prime Minister Andrew Holness has disclosed that he’s having consultations about changes he’ll be making to his Cabinet.

Mr. Holness says apart from the appointment of a new Minister of Science and Technology to replace Dr. Andrew Wheatley – additional changes will be made to the Cabinet.

The Prime Minister made the revelation in response to a question from Nationwide News.

Mr. Holness says a new Science and Technology Minister will be appointed after he reconstitutes several boards under those two portfolios.

Mr. Holness didn’t give a specific timeline when the changes to the Cabinet would be announced.