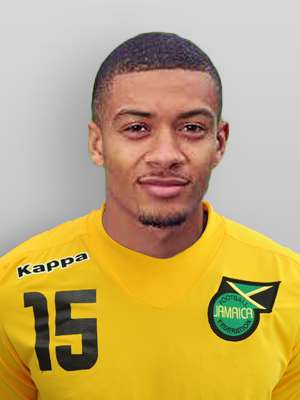 The blues are expected to loan him back to the championship club. The 23-year-old central defender has only broken into the reading first team over the last 18 months.

He made his debut in January 2014 and has since made 54 starts for the royals.

Hector played for the Reggae Boyz at the recent Copa America and gold cup tournaments.