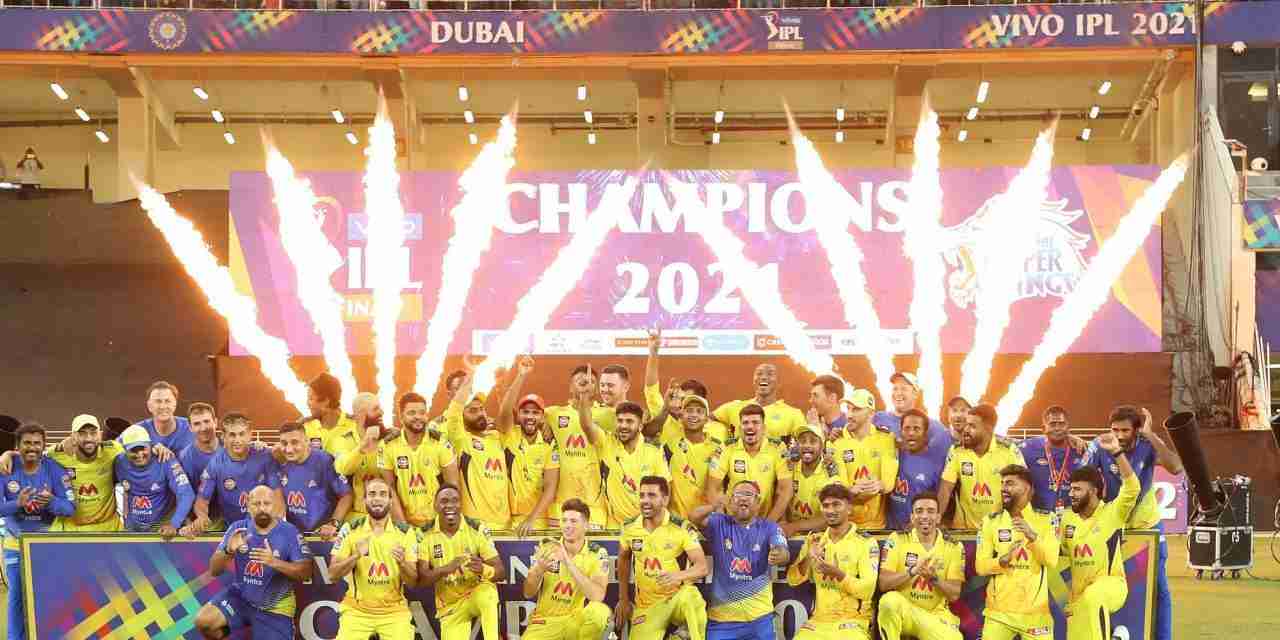 The Knight Riders were off to a great start in their high pressure chase as openers Venkatesh Iyer 50 and Shubman Gill 51 put on 91 for the first wicket but Shardul Thakur picked up two wickets in an over to bring the Super Kings back in the match.

From then on it was one way traffic as all Knight Riders batsmen perished one after another in their pursuit of the big target of 193 runs.

Earlier, the Super Kings posted 192 for three in 20 overs with Faf du Plessis smashing 86 off 59 balls.

Moeen Ali played a fine cameo, remaining unbeaten on 37 off 20 balls as Knight Riders bowlers were hit to all parts of the park.

Sunil Narine was the standout among Knight Riders bowlers, taking two wickets for 26 runs off his four overs.

Du Plessis and Ruturaj Gaikwad had shared a 61-run opening partnership to give the Super Kings a solid start.

Bravo says they were desperate to make up for the disappointment of last season.

He says there was never a doubt that they would be crowned champions.