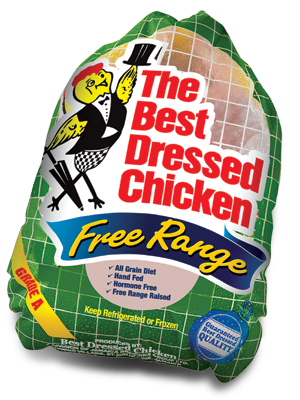 Jamaica Broilers has announced a reduction in the price of Grade A best Dressed Chicken, effective Friday, January 9.

The reduction of $3 per kilogramme, only applies to the whole bird.

Senior Vice President of Finance and Operations at the Jamaica Broilers Group, Ian Pasard, says the company took the decision after reviewing the effect of lower energy costs on its December performance.

The last price adjustment in April last year, saw the company increase chicken prices by three percent, in response to what it said was the significant devaluation of the Jamaican dollar.

Mr. Pasard says the poultry producer is fully aware of the economic difficulties facing its customers.