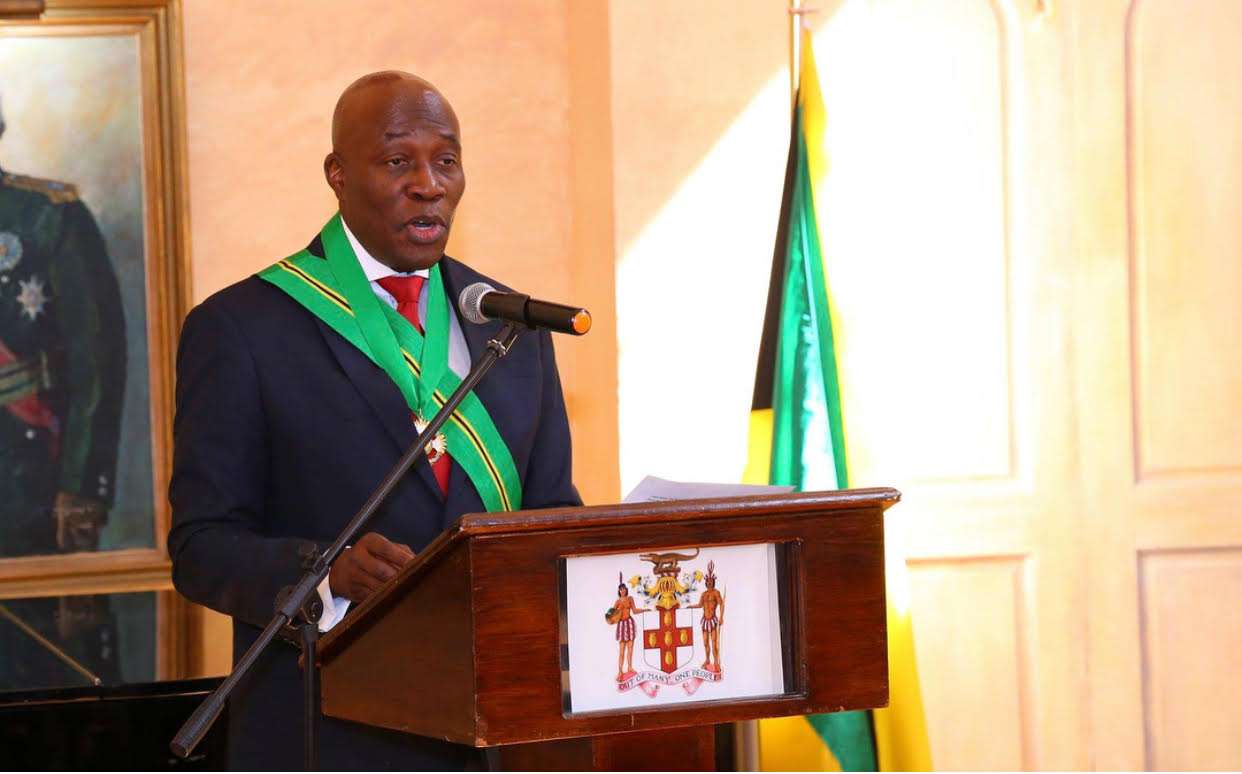 Chief Justice Bryan Sykes is arguing that the new Public Officials Protection System Policy doesn’t give equal or adequate consideration to the security of judges when it was being conceptualised.

Under the new policy not all public officials including members of the Judiciary will automatically be assigned a Close Protection Officer, CPO.

The Policy which was announced by National Security Minister, Dr. Horace Chang last week will see several Police Officers being relieved of their duties as CPOs to serve elsewhere.

Dr. Chang said with a relatively low threat level to public officials, it’s better to deploy those officers on the frontline fighting crime in light of Jamaica’s gang problems.

The assignment of a privately contracted CPO will now be based on a threat assessment and approval by the Police Commissioner.

According to Justice Sykes the Judiciary wasn’t a part of extensive consultations before the policy was made public.

Meanwhile, the Chief Justice is questioning whether private bodyguards will be subject to non-disclosure agreements.

Chief Justice Bryan Sykes speaking at a virtual Conversation with the Judiciary recently.

And Justice Sykes is also raising concerns about the contractual arrangements and remedies that will be available if a private CPO is absent from duties.