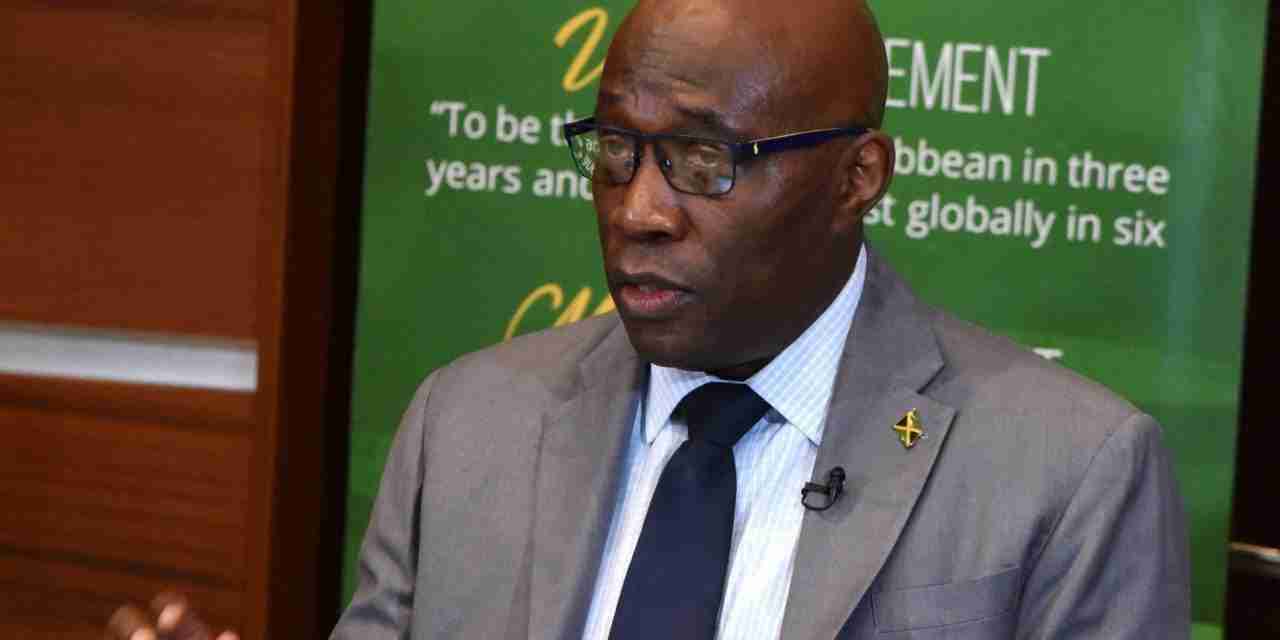 Chief Justice, Brian Sykes, has suggested that the present laws are sufficient to address concerns about certain categories of accused persons being granted bail.

The chief justice’s observations come as the government is preparing to bring legislation to Parliament to deny bail to persons charged with murder and gun crimes.

Chief Justice Sykes says a decade’s old amendment to the Bail Act provides room for an appeal if the prosecution believes bail was wrongly granted.

The chief justice declared he would stay clear of the government’s intention to bring new legislation to Parliament regarding bail.

But he told an audience that included Legal Affairs Minister, Marlene Malahoo Forte, and Justice Minister Delroy Chuck, that the country’s current laws allow for an appeal of any decision to grant bail to a person charged with an offence.

He says such a power has existed in the present laws from as far back as 2010.

The chief justice noted that the power to appeal survived constitutional challenge.

Members of the law enforcement community have complained that judges are granting bail to persons charged with serious offences, who then go on to commit other serious crimes.

But Chief Justice Sykes questioned how often the prosecution had sought to appeal the granting of bail and what was the success rate.

The country’s chief justice noted that was an important consideration before criticising the nation’s judges.

Reading directly from the amended Bail Act, the chief justice outlined the process by which the police and prosecution can stop a person who they believe to be a threat to the society from being granted bail.

The chief justice also urged concerned Jamaicans to read the Court of Appeal decision in Heuy Gowdie v The Queen where the bail process is set out in great detail.

He says this will assist with a better understanding of what occurs in bail hearings.

Justice Sykes openly questioned whether those engaged in discussions around bail have read the current statute.

The government intends to table the new Bail Act by the end of the month.

Meanwhile, justice minister, Delroy Chuck, has come to the defense of the country’s judges on matters of bail and sentencing.

His comment comes amid ongoing public debate about whether persons accused of murder and gun running should be granted bail.

Judges have also faced sharp criticisms in relation to perceived light sentences being handed down to persons convicted of serious crimes.

But the justice minister says judges are often placed in a challenging position when it comes to bail.

There’s been concerns in law enforcement circles that persons charged with serious crimes are often granted bail, allowing them the chance to re-offend.

The government has faced criticism over plans to deny bail to persons charged with certain categories of crime.

Defence attorneys have described the plan as a knee jerk reaction.

But Minister Chuck is urging critics to await the tabling of the actual legislation before offering comment.

The minister has also defended judges on the matter of sentencing.

He says he has never shared the view that Jamaica’s judges are overly lenient.

He was addressing a public education symposium in Half Way Tree, St. Andrew on Thursday.

Meanwhile, Senator Scott- Mottley has agreed with Chief Justice Bryan Sykes that the present Bail Act is sufficient to address concerns about certain categories of accused persons being granted bail.

She explained that a prosecutor is already given the right to object to bail, once clear reasons are outlined.

She’s maintaining that the current provisions under the Bail Act are sufficient to protect the right of citizens.

Suzell Wray contributed to this report.