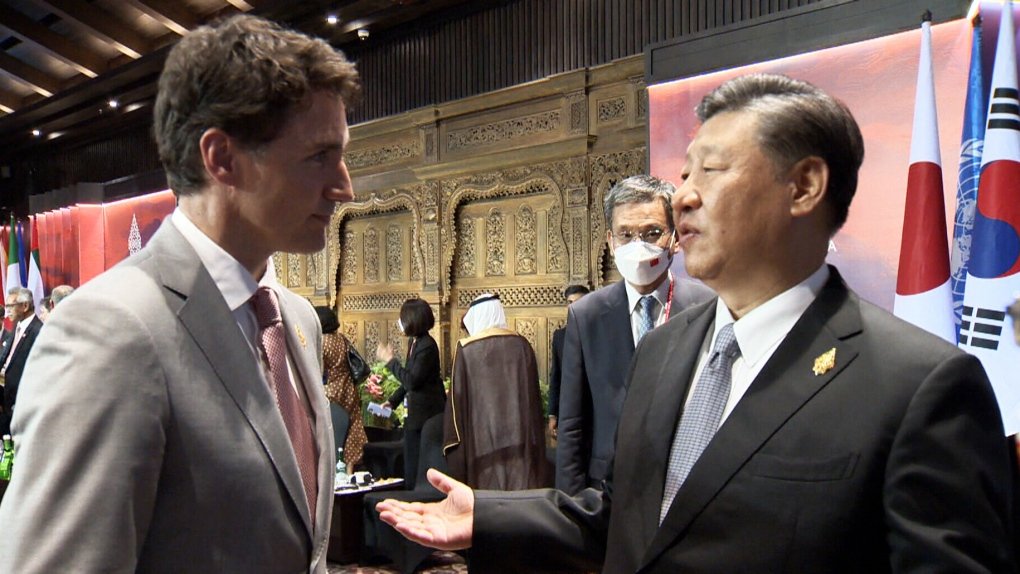 Relations between the two countries have soured after Canadian authorities arrested Huawei executive Meng Wanzhou in 2018 for allegedly flouting US sanctions on Iran.

Meng and the 2 Canadians were released last year after lengthy negotiations.

Xi’s Tuesday meeting with Trudeau was the first face-to-face dialogue between the two leaders since 2019.