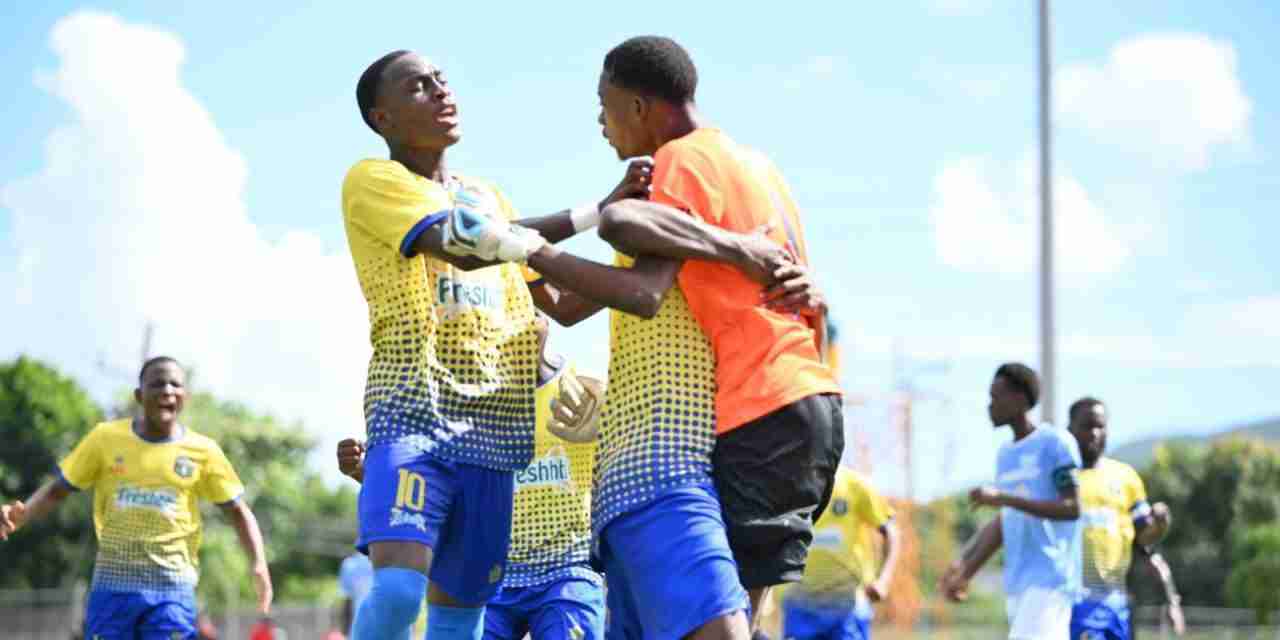 At sports time, Central and Manchester were locked at 1-1 in semi-final two of the ISSA/WATA daCosta Cup football competition at the STETHS Field.

In semi-final one, Clarendon College advanced to the final after beating Mannings 5-4 on penalties.

The game went into the dreaded penalty kicks after both teams played out a 1-1 draw at the end of regulation time.

This mean’s Clarendon College are one win away from their 11th hold on the trophy.