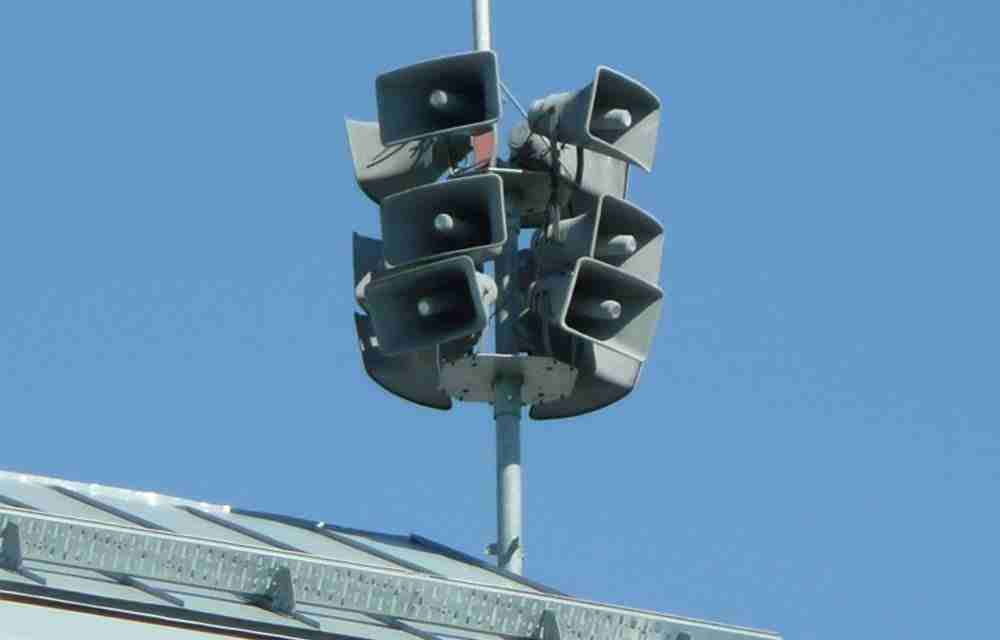 Climate change activist, Eleanor Terrelonge, is calling for a comprehensive warning system to get the attention of residents in some parts of Jamaica during the event of a natural disaster.

Ms. Terrelonge is the Director and Founder of the Jamaica Climate Change Youth Council.

She told Nationwide’s This Morning that alerts such as text messages are not effective in reaching a large group of people during an emergency caused by a natural disaster.

She referenced the overflowing of the Chalky River in Bull Bay, St Andrew last year that forced some residents to flee their homes.

She explained that early warning systems could be used in the event of major natural disasters such as hurricanes and drought.

In the meantime, Ms Terrelonge highlighted that a price can never be placed on the lives of any Jamaican who might be prone to life-threatening environmental disasters.