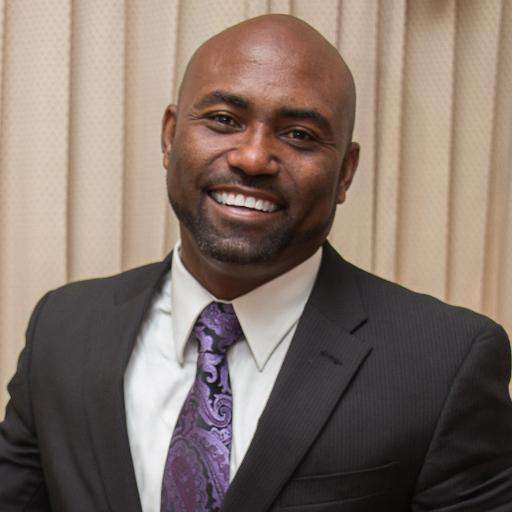 The Caribbean Maritime University, CMU, is discussing whether to remove now disgraced former Energy Minister, Dr. Andrew Wheatley’s name from a building in his honor.

The matter came up for discussion during yesterday’s sitting of Parliament’s Public Administration and Appropriations Committee, PAAC.

Some Opposition MP’s feel the name is inappropriate at this time.

The naming of the Caribbean Maritime University’s Centre for Digital Innovation and Advanced Manufacturing is now in contention.

The centre was officially opened in November 2017 and named in honour of then Technology Minister, Dr. Andrew Wheatley.

PAAC Chairman Dr. Wykeham McNeil questioned how a centre which had been under development across multiple administrations was so named.

However, Professor Pinnock went on to say that Dr. Wheatley, of all the portfolio ministers, has given the most support to the CMU over the years.

But, Dr. McNeill did not find this explanation satisfactory either.

He questioned the Permanent Secretary in the Ministry of Education, Dr. Grace McLean, if this was normal policy.

She says this was done before CMU was transferred to the Ministry of Education.

Ultimately, Professor Pinnock says the CMU Council is actively discussing the renaming of the building.

Meanwhile, State Minister for Education, Alando Terrelonge, took issue with the line of questioning being pursued by Opposition members of the PAAC.

He accused fellow committee member Fitz Jackson of bullying him when he raised an objection.

He also lashed out at the PAAC Chairman accusing him of improper behaviour.

However, Dr. McNeil warned Mr. Terrelonge of the very precarious position he holds as a government minister and a member of a parliamentary committee.

Wykeham McNeil, Chairman of the Public Administration and Appropriations Committee.