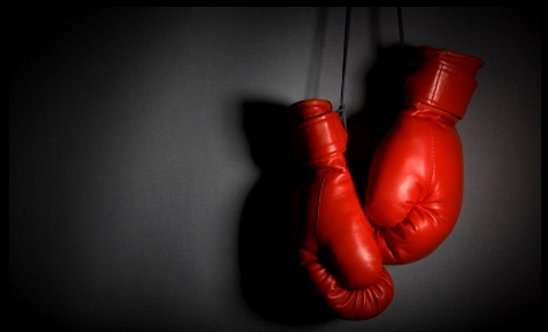 Grant says he was forced to close the Stoney Hill facility last year because of lack of support from the current administration.

He says there needs to be some changes at the governance level.