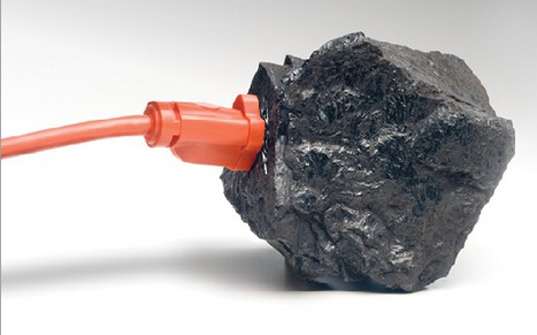 The plant is to be built as part of the sale and reopening of Alpart by the Chinese conglomerate, Jiuquan Iron and Steel Company, JISCO.

The Chief Executive Officer JET, Diana McCaulay, is dismissing assurances by Energy Minister Dr. Andrew Wheatley that the emissions from the plant will be relatively clean.

Diana McCaulay says the construction of such a plant flies in the face of previously passed environmental laws and treaties.

Despite the government assurances that emissions will be relatively clean, Mrs. McCaulay says, the harm to the earth’s climate caused by coal-fired plants cannot be avoided at this stage of technology development.

She’s insisting that without significant government subsidy the emissions cannot be eliminated completely.

Mining Minister, Mike Henry, has already stated that no concessions will be given to JISCO by the government.

Mrs McCaulay also argues that weaknesses in enforcing environmental regulations are too rampant to inspire confidence.