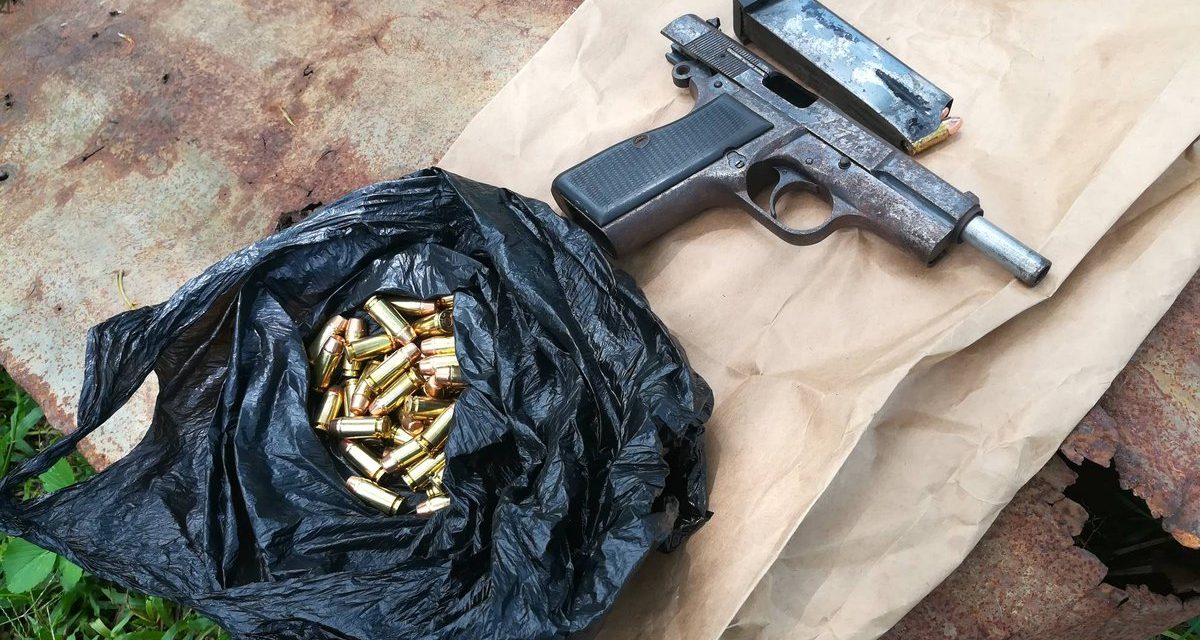 Three hundred years ago the Jamaica Constabulary Force (JCF) was created. The core purpose was protection of property for the privileged portion in the country, the slave and plantation owners’ right to a buffer from the masses.

Our independence did not remove this shackle of belief that only a certain class, given their wealth and economics, were more deserving of personal protection and safety. It has never been in question that paid servants of the nation, our politicians, also live their lives as if theirs, and that of their families, deserve to be guarded, gated and gifted with security.

It’s true many who now own guns are not from the esteemed flavour and favour of the upper class, but those dynamics vary through many different factors, key among them being systems, links, corruption or just plain luck. The period prior to fifteen years ago saw JCF being solely responsible for deciding who owned guns. Like so many other aspects on the part of the police, the issuing of legal guns came under serious scrutiny for corruption.

It must be pointed out that MANY of these cases were not about criminals or persons deemed “unfit” to own guns. In fact, there are MANY law abiding citizens in this country who “had to pay”. This was not to cover up wrong deeds or police checks, but to simply get things done because “ah suh di ting set”. Many didn’t pay because they knew the “Supe” well, but the stubborn and obstruction based nature of several firearm clerks at some stations made the system a stumbling block for life.

The attempt to replace the police with the Firearm Licensing Authority (FLA) started, like so many other things, with good intentions. It also used the services of retired policemen. Is it “better” now? That’s always relative and up for debate.

What is clear is the need for gun ownership to become a right for those who truly qualify and no longer remain a privilege. There is no life, money, family, property that creates a higher value when it comes to safety and security. The unending attempts to sell stories in a vacuum, juxtaposing contrasting facts that don’t match in context or culture must be called out. Hypocrisy on the part of well protected and self-serving interests must be called out. Distorted information to promote fear mongering and anti-gun ownership must be called out.

Continued chorus of all good men being equal, but some being more equal than others, must be called out. Competence over concocted conversation, expertise over excuses, professionalism over profiling, integrity over corruption and the understanding that trying to make a legal fraternity appear to be criminal in a country where criminals “run tings”, is not it. Those who do not support gun ownership should refrain from blatant hypocrisy which allows THEM to own guns and be protected by others who do. Unless of course they truly believe THEIR lives, families and properties are far more valuable than YOURS. They are not.

A journalist for over thirty five (35) years, he has held other positions in media, including columnist, sub-editor, feature writer, radio/television show host. He is a communications consultant, script & voice talent. Presently, he hosts "Affairs Of The Heart", every Tuesday at 9-10:30PM on Nationwide 90FM.