Column: Reparations –Take It Or Leave It? 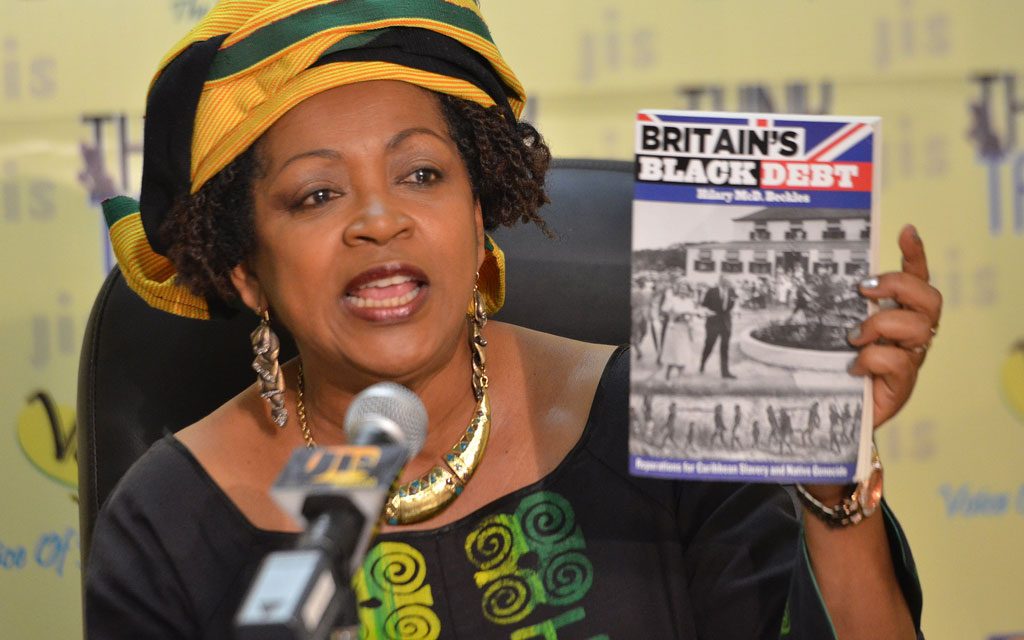 Reparation is generally described as an act deemed necessary in the form of payment or other kinds of assistance to those who have been wronged. It is meant to repair some damage that has been done against a person or people.

This issue has been a major calling, talking and shouting point for many across the world for issues such as the Transatlantic Slave Trade. But how should we argue for reparations, who should be the recipients and who should distribute same if paid to Jamaicans?

I have many thoughts on the matter, however, that cannot water, lessen or let me lose the will to express them. I attended high school with a fellow from a rather “established family” who spent his years claiming life would be absolutely golden when he received his inheritance.

He claimed this was money due and owed to him by his grandfather’s legacy and it would be passed on to him in time. As a result, he did less than bare minimum, expecting a lump sum in the near future. It didn’t work out as planned, grandfather’s estate was not properly prepared as funds were tied up in paperwork and litigation. My friend spent MANY years bemoaning this expected money was his route to a better life, though he had done little or nothing to create his own path of achievement.

I already know that the comparison is rather testy and doesn’t exist for those who sit as forward generations of slaves and slavery, but hopefully those who seek to look at it carefully will see the similarity. This year of 2022 has seen many people I know in good standing economically and socially calling for reparations to be paid to those who are descendants of former slaves over that period of four hundred dread years.

But I ask, have any of us been honestly able to say that we have been deprived of the ability to achieve because reparations have not been paid? Is it possible that we are sitting and expecting to personally receive sums of money to elevate us from a place of deprivation we believe exist because of slavery of our ancestors? Over a very long period of time we have been able to access the things our ancestors could not…top quality education and jobs, many of us have created industry, sat on the judicial bench and held seats of public office once
thought impossible.

“Up you mighty race, you can accomplish what you will” is not just a popularly used phrase and should never be. Yes, I believe there should be an apology from ALL responsible for the enslavement of people for centuries. I also wonder how much we will be relieved and achieve after reparations are paid.

Do we need to be GIVEN something by those who have TAKEN so much? Or can we prove we are able to prove our greatness as a people without it? I believe we have and can.