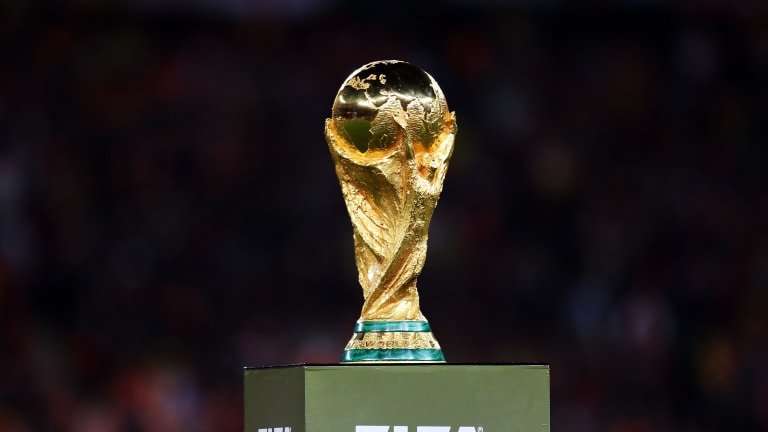 CONCACAF President, Victor Montagliani, says he’s confident the region will have eight teams at the 2026 World Cup Finals which will be tri-hosted by Mexico, Canada and the United States.

Forty-eight teams will compete at the tournament for the first time, up from 32, across 16 North American cities, for a total of 80 games.

Sixty of those games will be played in the United States.

The expanded tournament will mean six automatic spots for CONCACAF teams, with the possibility of a further two via the playoff route.

Montagliani says the work his executive has been doing is all geared towards achieving that goal.

The format of the qualifying series was changed by CONCACAF a few months ago following the pause on football since March owing to the coronavirus.

That disrupted not only the scheduling, but, it also had implications on the FIFA world raking which was central to deciding on the final round qualifiers.

Montagliani says they had no choice but to change the format because it was just not workable on several fronts.