CONCACAF has announced several changes to be implemented in 2018.

This will be contested by the winner and runner-up clubs of the top professional and semi-professional Leagues.

However, in the following year, only clubs from leagues that are fully professional will be eligible to participate in this competition.

The winner of the CPCC will qualify automatically to the Scotiabank CONCACAF Champions League in 2019.

They will also implement the Caribbean Amateur Club Championship, CACC, next year.

This competition will be open to the champion club of the top League in member Association that have no professional or semi-professional league.

In 2019, the tournament will be open to amateur and semi-professional leagues.

CONCACAF will focus most of its resources on the CPCC.

This includes subsidy for air travel for the clubs and covering 100 percent of hotel, meals and ground transportation for the teams and match officials.

Prize monies will also be introduced for this competition, a first for the Caribbean.

For the CACC, a lower level of subsidy will be provided and no prize monies are contemplated.

Meanwhile, CONCACAF say Commencing in 2022, the strategy is to focus resources fully on the professional clubs and leagues and thereafter will phase out the CACC. 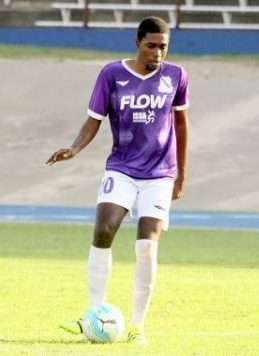 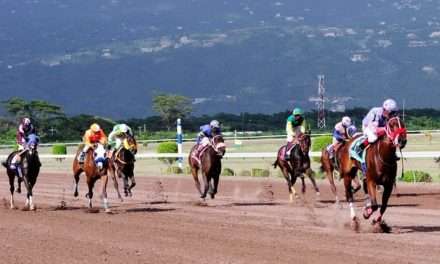 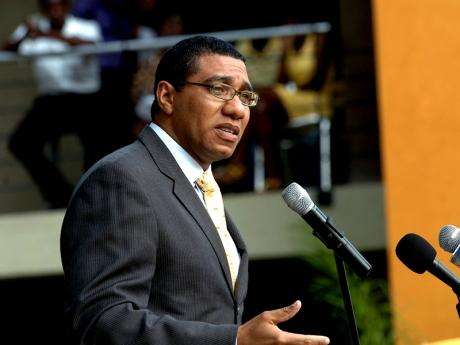 Prime Minister praises Usain Bolt as an example of ‘excellence’ and ‘dominance’.