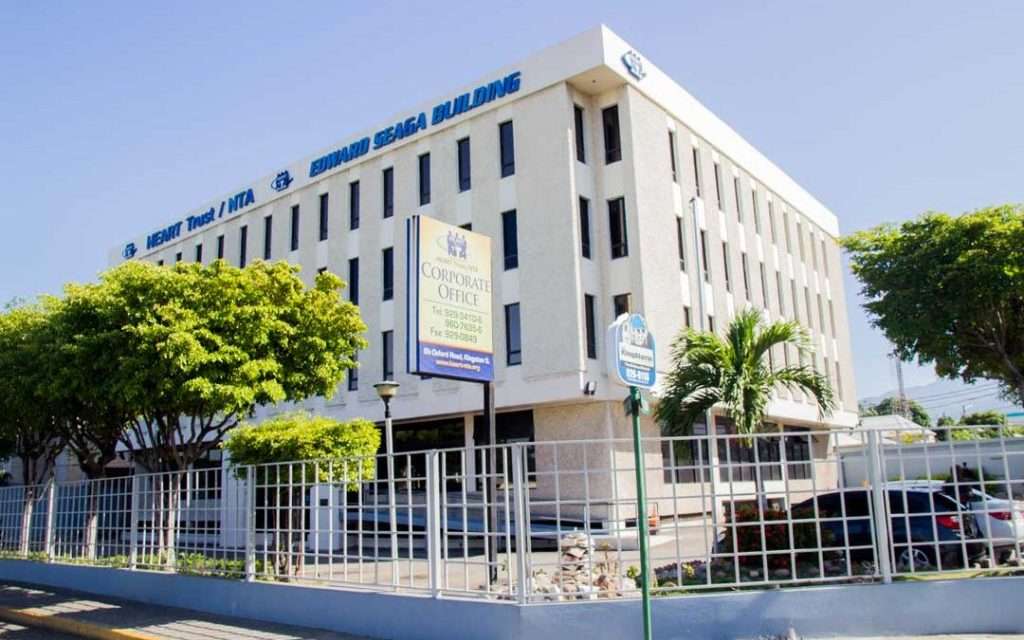 Prime Minister Andrew Holness says it costs the government over $300-million, to merge HEART-NTA, the National Youth Service, Jamaica Foundation For Life Long Learning and the Apprenticeship Board.

He was responding to questions posed by Opposition Spokesman on Finance, Julian Robinson in the House of Representatives yesterday.

The Prime Minister says there are now 46 senior managers at the new entity, compared to 44 prior to the merger.

But he says before the merger there were over two thousand staff members combined at all four entities.

The Prime Minister says this fiscal year’s expenditure budget for the merged entity, is $13-billion.

Mr Holness says there’s also been a fallout in tax revenues for the agency.

In the meantime, South East St Andrew Member of Parliament, Julian Robinson says he’s not convinced the entity is being efficient.

In response Prime Minister Holness says he too was concerned about the entity’s efficient.

But he says he’s been assured the changes will make HEART-NSTA efficient.

They were addressing the House of Representatives yesterday.