Concerns Raised Over Talks between UC Rusal & US Treasury Dpt 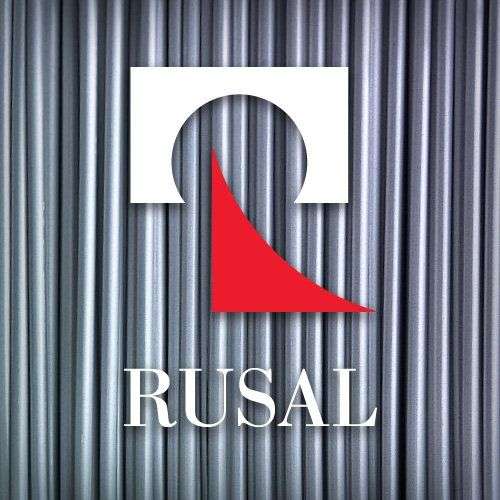 There’s some concern that talks between the US Treasury Department and UC Rusal aren’t going well.

The international news agency, Bloomberg, last week reported that Russian Oligarch, Oleg Deripaska has labeled US demands for lifting sanctions on his business as unacceptable.

Bloomberg says sources familiar with the issue claim this has complicated talks with the Treasury Department.

Bloomberg says Deripaska believes the U.S. demands make no economic sense and are close to enslavement.

Windalco has so far been allowed to continue operations in the face of what are expected to be biting sanctions to be imposed after October 23.

The US sanctions were announced earlier this year in response to what has been called malign activities by the Russian government.

It’s hoped a deal between the US government UC Rusal can be reached before the deadline.

If no deal is reached or the government fails to secure a waiver the sanctions could adversely affect thousands of Jamaicans who depend on Windalco for their economic survival.