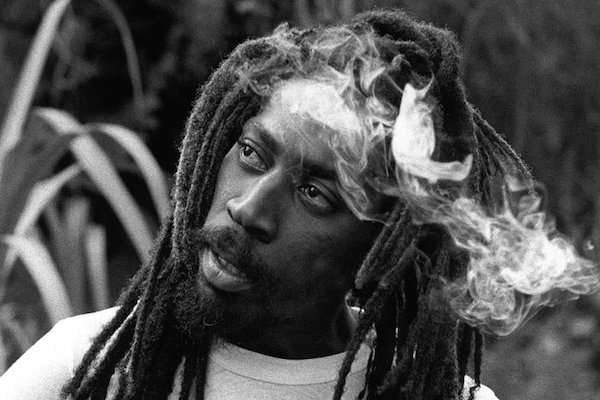 Minister of Culture, Gender, Entertainment and Sport, Olivia Grange, is among those reacting to Bunny Wailer’s passing.

In expressing condolence to the family,  Minister Grange says the sector and Jamaica has lost an outstanding singer, songwriter and percussionist.

Ethno-musicologist Director and Curator of the Jamaica Music Museum, Herbie Miller, says Livingston was one of the great influential figures in Reggae music.

He says the Wailer’s Black Heart Man record most aptly represented who he was.

They were speaking on Cliff Hughes Online this morning with Khadine Hylton.

Meanwhile the Prime Minister, in reacting to the news, expressed deep condolences to the family, friends and fans of the legendary Reggae artiste.

On Twitter, Prime Minister Andrew Holness says this is a great loss for Jamaica and for Reggae music.

He says undoubtedly Bunny Wailer will always be remembered for his sterling contribution to the music industry and Jamaica’s culture.