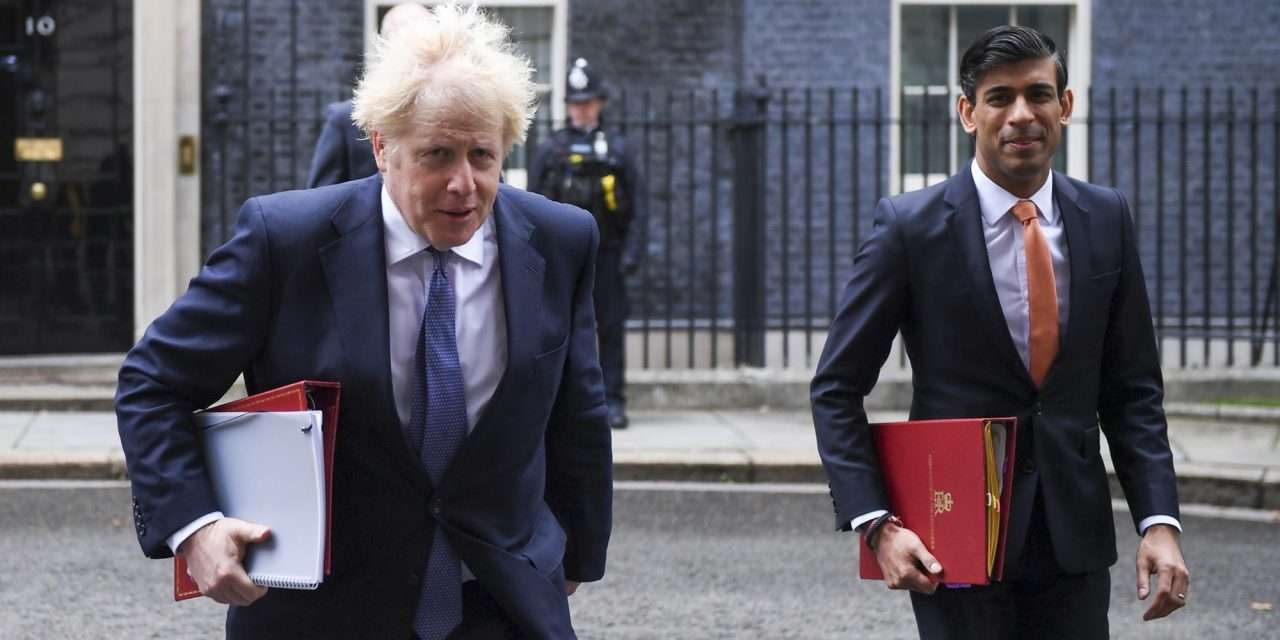 UK Conservative MPs are voting in the latest ballot to decide the two leadership candidates to be put to a vote of members.

One of the four remaining contenders to include, Rishi Sunak, Penny Mordaunt, Liz Truss, and Kemi Badenoch, will be eliminated after today’s vote.

Sunak looks almost certain to make the final two, with the other three candidates vying for second place.

Senior backbencher Tom Tugendhat was knocked out after Monday’s vote of MPs.

In a series of votes, Conservative MPs are aiming to whittle the field down to two candidates before the Commons breaks for summer on Thursday.

Tory party members will then pick the winner after a summer of campaigning by the two final contenders, with a result announced on September 5.

Voting to whittle the four contenders down to three will take place this afternoon.

The vote to decide the final two contenders is scheduled to then take place on Wednesday.