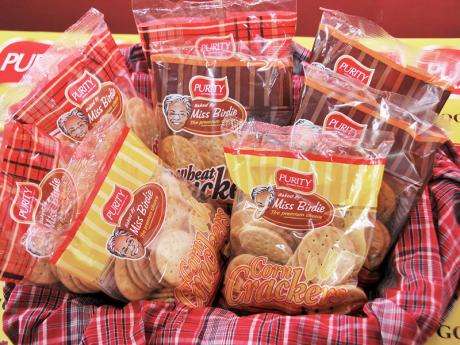 Managing Director at Consolidated Bakeries, Anthony Chang is crediting this to their pursuit of strategies with a decided focus on healthier ingredients to grow the business. He says revenues grew to just over $880-million or 14.7-percent. He says net profit was over $10-million or 102.5-percent higher than last year.

This also meant marginally higher earnings per share of 0.05 cents compared to 0.02 cents in the prior year.

According to Mr. Chang, a key feature of the company’s strategy is their belief in the purity of the products they produce.

Consolidated Bakeries grew during the financial year ending December 2016, with increased growth of its breads and introduction of new single served items.

The new products exemplify their philosophy of producing healthy offerings and have already found a niche within the retail trade despite intense local and overseas competition.