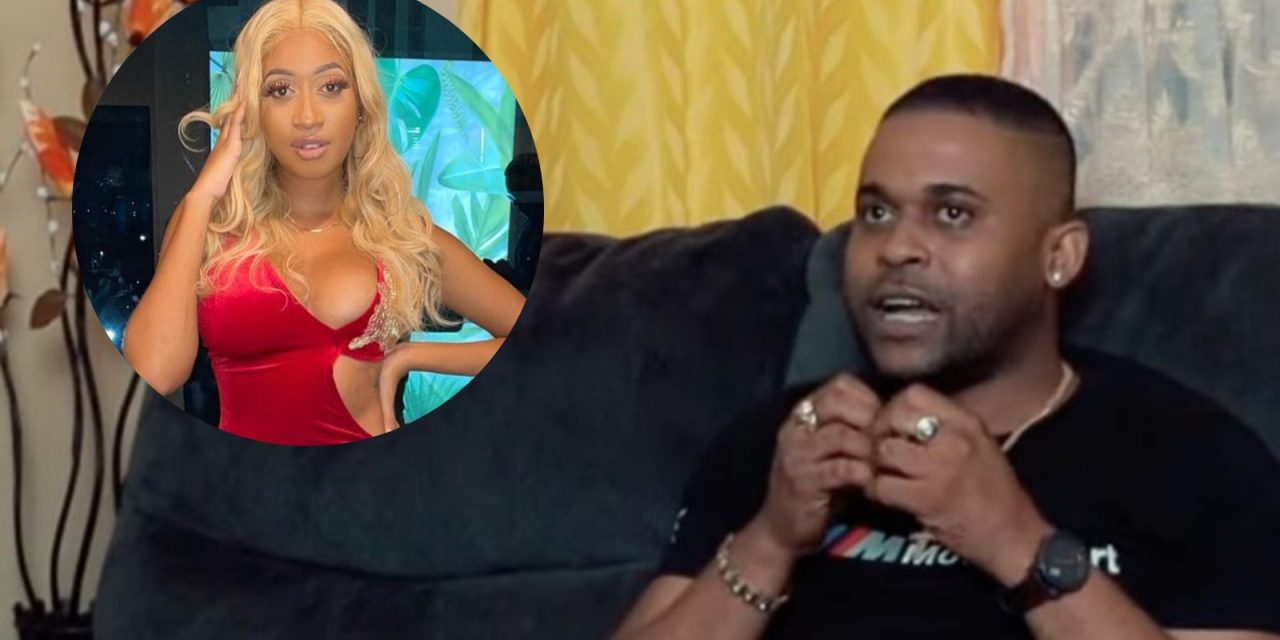 Constable Noel Maitland is scheduled to make his first appearance in court on Thursday.

The police completed a lengthy case review late yesterday and agreed to take the matter to court.

Maitland is charged with the murder of his girlfriend, social media influencer, 24-year old Donna-lee Donaldson.

He’s due in the St. Andrew Parish Court at 10am.

Maitland was charged with Donaldson’s murder on August 2 following an investigation by the Major Investigation Division.

Donaldson was reported missing on July 13.

Her body has still not been found.