The Jamaica Constabulary Force is facing another embarrassment, as at least two persons on the St. James Police’s most wanted list, released over the weekend, are dead.

Twenty-eight men are on the list. One of them as killed by the police in September. A third person on the list has been in a hospital since last week.

Shawn Titus was shot and killed by gunmen on October 22 while travelling in a Toyota Mark X in Flanker, St. James.

Another on the most wanted list is Curtis Coke of Granville in the parish.

Coke was shot and killed by the police on September 3. This reportedly caused a major conflict in the area.

Reports are Coke shot at the police and they returned fire. He died at the hospital.

Nationwide News understands another man on the wanted list has been in the hospital since the daylight shootings near the Sangster International airport last week. 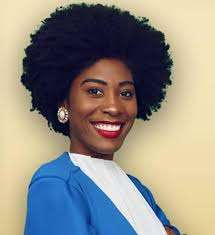 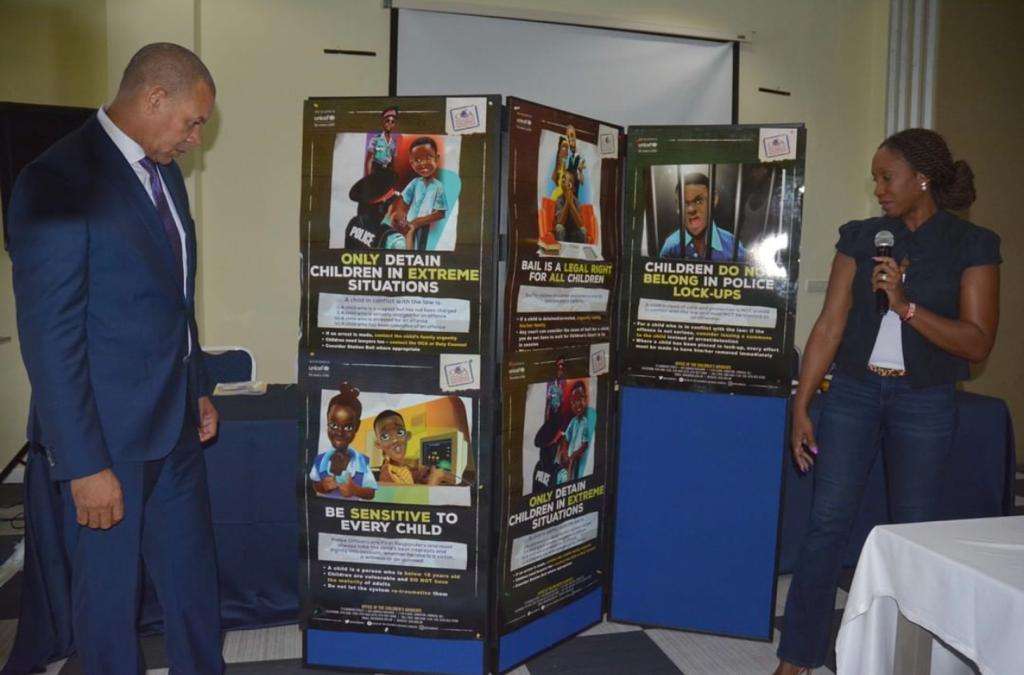 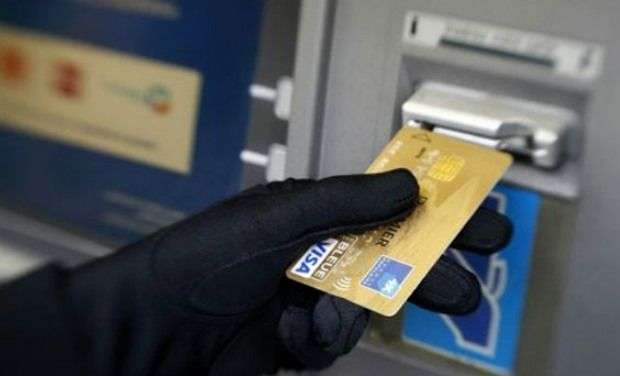 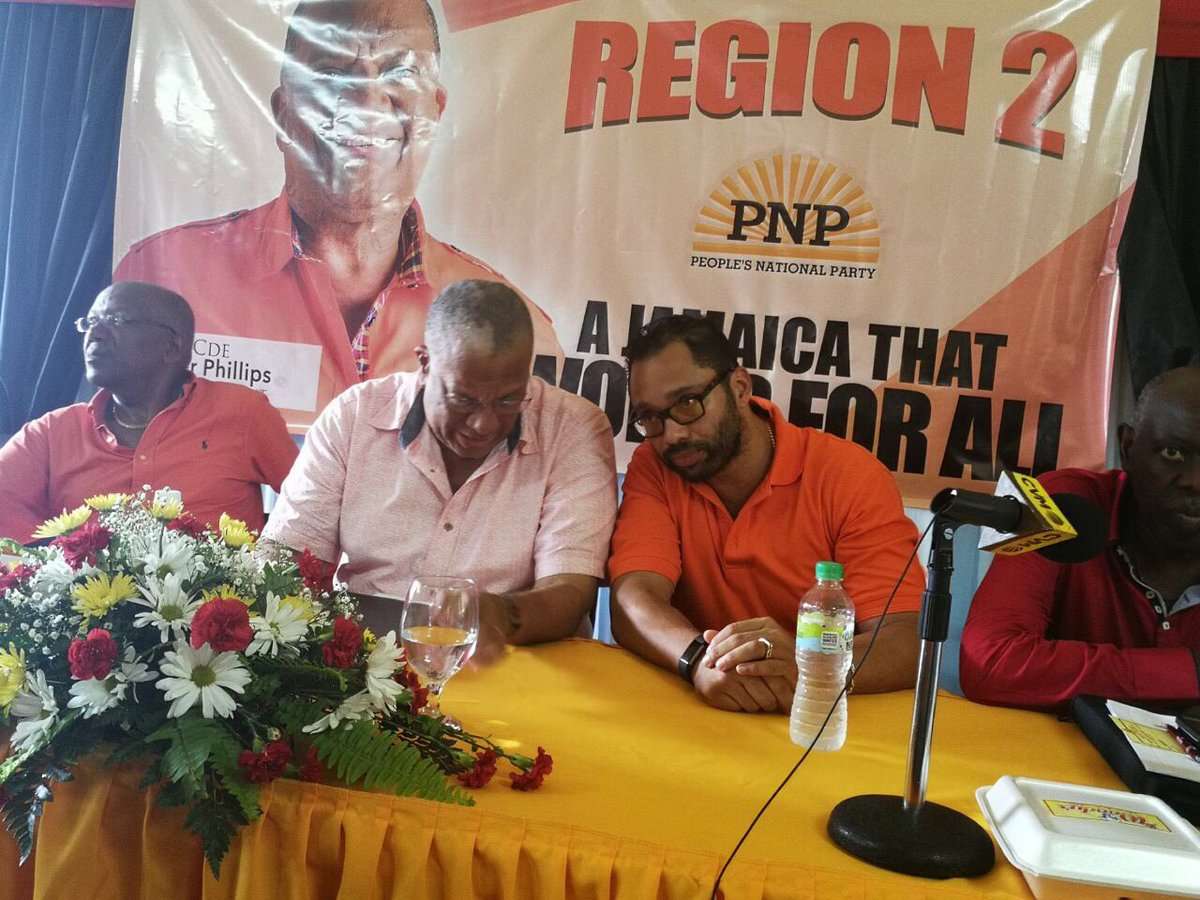