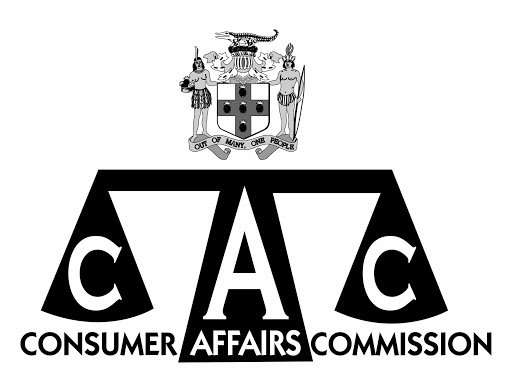 The Consumer Affairs Commission, CAC, says it’s secured nearly $7 million in refunds and compensation on behalf of aggrieved shoppers who transacted business with product and service providers between April 1 and November 30 this year.

This was disclosed by CAC Chief Executive Officer, Dolsie Allen, as she spoke with journalists recently.

Mrs. Allen also advised that the CAC resolved just over 60 per cent of the complaints lodged with the agency over the seven-month period.

She noted that the categories for which the most complaints were lodged were electrical equipment and appliances, utilities, other services, and cable services.

Mrs Allen noted that there has been a high level of success in the resolution of complaints against telecommunications providers.