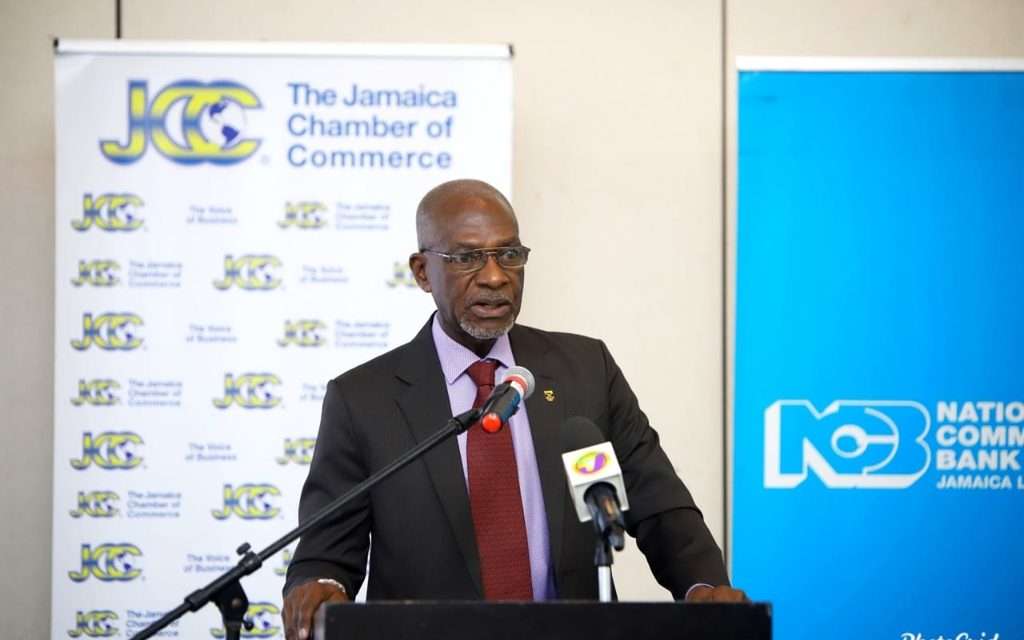 Business and consumer confidence has fallen in the second quarter of 2022 with many Jamaicans fearing a worsening in economic conditions.

That’s according to the Jamaica Chamber of Commerce’s latest Business and Consumer Survey conducted by noted pollster, Don Anderson.

The survey found the majority of those surveyed are not optimistic that things will get better in the short term.

Nora Gaye Banton has that story.

The recent economic challenges have further shaken Jamaican’s confidence in the economic outlook of the country.

According to pollster Don Anderson, consumers are not upbeat about their short-term prospects.

The country has been rocked by surging inflation and steadily increasing prices for fuel and food which has weighed heavily on consumers.

According to Mr. Anderson, these consumers are wary and bracing for more difficult times ahead.

This includes further increases in the cost of living.

Meanwhile, businessmen are also uncertain about the prospects of the country.

According to the survey, business confidence has also fallen in the second quarter.