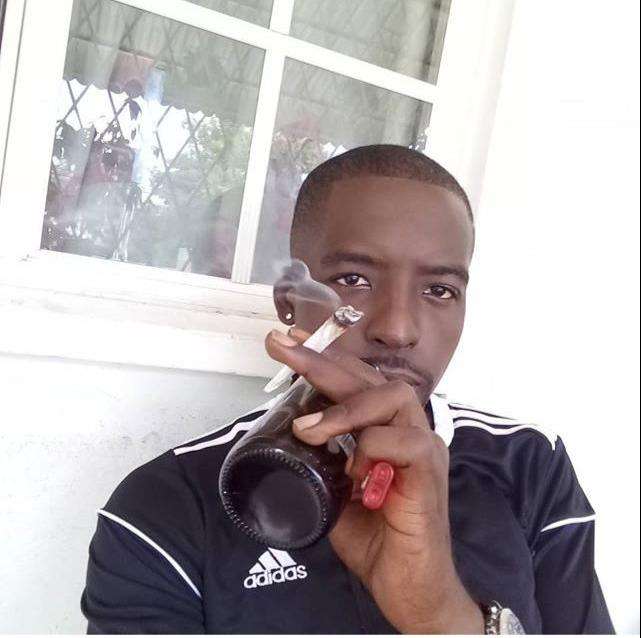 The reputed don of Goldsmith Villa in August Town, St. Andrew, has been charged with murder in relation to one of three killings in the area on New Year’s Day.

Markland was among several other men picked up in weekend raids by the Police during their intensified operations in the troubled community.

There’ve been several flare-ups in August Town since late last year due to gang violence. The Police operations follow a curfew in the area that ended last week Wednesday, January 9. Over 30 men have been arrested.

Head of the Area 4 Police, Assistant Commissioner Devon Watkis says a number of them are persons of interest.

He says a number of those in custody are to be interviewed in the presence of their attorneys.

Markland was charged after being interviewed in the presence of his lawyer. Johnson was killed at about 8 on the morning on January 1.

The Police say he was reportedly walking along the road in his community when he was pounced on by men armed with high powered rifles who shot him several times. That same day, two other men were discovered dead at about 7:20 in the evening on the August Town Main Road.

The Police are yet to make a breakthrough in their investigations into the murders of those two men.

Meanwhile, ACP Watkis says the police will continue their operations in areas such as August Town as they intensify their efforts to treat with gang violence.