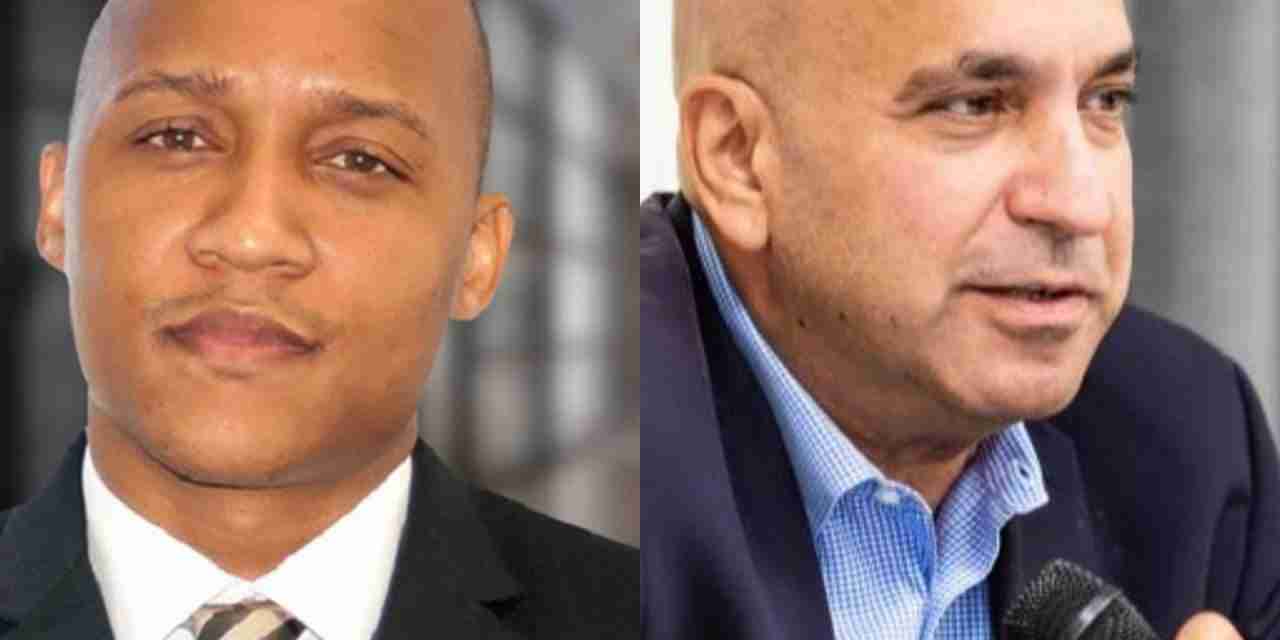 Cornerstone Financial Holdings Limited, CFHL says it has been advised by senior attorneys that a claim brought against it by Sagicor Investments Jamaica Limited, (SIJL) lacks merit.

Cornerstone, which is registered in Barbados, says based on advice received from senior counsel from both Barbados and Jamaica, Cornerstone and its directors should be able to successfully defend Sagicor’s claim.

It was revealed in the regional media yesterday that Sagicor has commenced legal proceedings against Cornerstone in a dispute concerning shares sold in rights issues and the alleged exclusion of Sagicor from the share sales.

In a statement on Monday night, Cornerstone said of note, media reports have indicated a claim of US $4 million being demanded by Sagicor which represents approximately 0.72 per cent of Cornerstone’s shareholders’ equity which stood at US $550 million as at September 2021.

Cornerstone noted that the sum cited in Sagicor’s claim is 0.46 percent of Cornerstone’s total assets, which stood at US $859 million as at September 2021.

For financial year ended September 2021, Cornerstone generated US $72 million in net profits and returned over US $13.6 million in dividends to its shareholders during the period.

CFHL is a privately owned investment holding company incorporated in 2017 and domiciled in Barbados.

Meantime, CFHL says there are some facts which are important to highlight following Sagicor’s Court action.

CFHL says in June 2018, SIJL, a wholly owned subsidiary of Sagicor Group Jamaica Limited (“SGJ”), was engaged by CFHL and Cornerstone United Holdings Jamaica Limited (together, “Cornerstone”) to act as arranger and underwriter with respect to financing CFHL’s 75.0% majority acquisition of Barita Investments Limited  via a takeover bid on the Jamaica Stock Exchange.

According to CFHL, for its services in this respect, SIJL was compensated via fees and separately was granted a 4.50% shareholding in both CUHJL and CFHL for nominal consideration.

CFHL noted that between June 2018 and September 2019, through a series of fundraising transactions with Cornerstone and its affiliates, the Sagicor Group would have earned over US $3.5 million in fundraising fees.

CFHL further noted that the aggregate of fundraising fees, dividend income, and the value of the aforementioned shareholding, which SIJL has recently offered for sale at US $12.5 million, totals approximately US$17.0M in value accreting to SIJL from the Cornerstone relationship in just three years.

According to CFHL, in June 2020, shortly after the onset of the pandemic occasioned by the Novel Coronavirus (“COVID-19”) Cornerstone indicated to SIJL as well as its other shareholders its intention to raise additional equity capital via a rights issue (the “2020 Rights Issue”) to further capitalise its subsidiaries in line with the principles of prudence and risk management.

The details of the impending 2020 Rights Issue were reportedly presented by Cornerstone to Peter Melhado (Chairman – SGJ), Christopher Zacca (President and CEO – SGJ), and other members of SGJ and SIJL’s senior leadership.  CFHL says the consequences of SIJL’s decision not to participate in Cornerstone’s fundraising efforts were fully explained, acknowledged, and understood.

According to CFHL, details of the impending 2020 Rights Issue were further ventilated at an Extraordinary General Meeting (“EGM”) of all Cornerstone shareholders (including SIJL) who unanimously voted in favour of the proposed 2020 Rights Issue. The 2020 Rights Issue closed in July 2020 and was oversubscribed.

Cornerstone says SIJL followed its initial letter with a series of letters, which included threats of pursuing legal action against Cornerstone and its directors in respect of its claims around the 2020 Rights Issue.

CHFL says in late August 2021, SIJL proposed to Cornerstone that it would stay legal action if Cornerstone bought or guaranteed the sale of SIJL’s Cornerstone shareholding.

The statement from CFHL says while Cornerstone is in contact with one or more potential buyers, Cornerstone declined what it described as an unusual request to guarantee the sale of SIJL’s Cornerstone shareholding.

CFHL says the request was declined as Cornerstone has no interest in or need to buy its own shares. Cornerstone says “in response to this fact, Cornerstone anticipated that SIJL may take legal action against Cornerstone and/or its directors.”