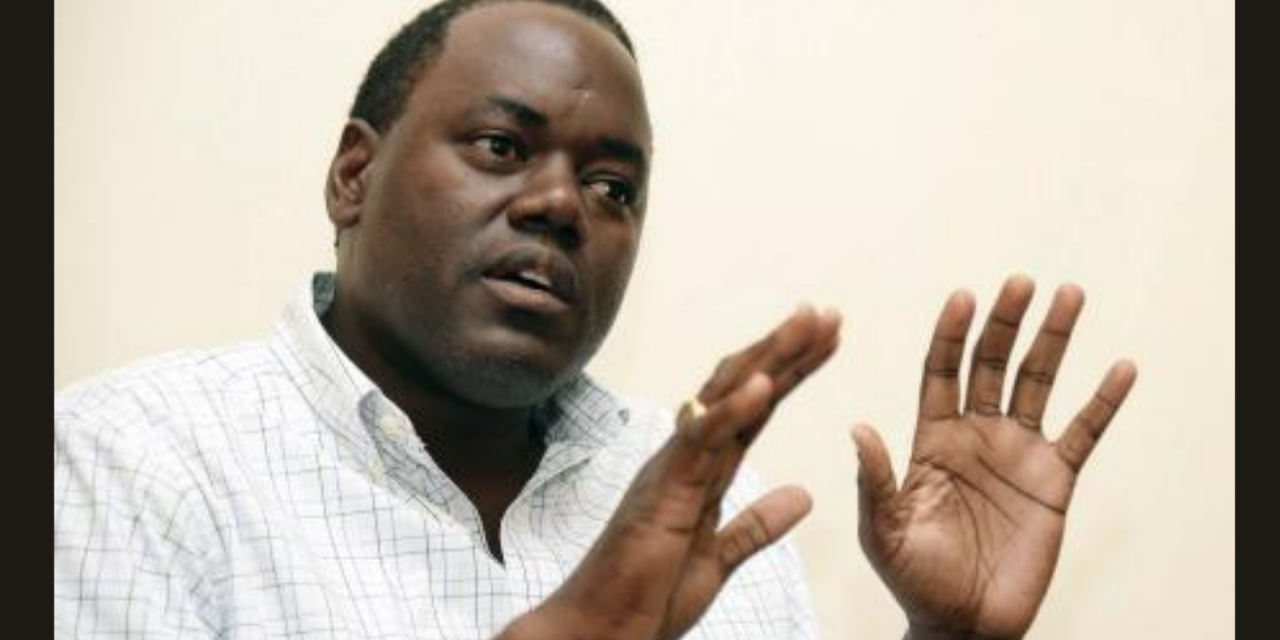 PNP Deputy General Secretary, Basil Waite, has been admitted to the intensive care unit, of the University Hospital of the West Indies, UHWI, after testing positive for Covid-19.

Mr. Waite was admitted to the ICU on Monday morning when he encountered breathing difficulties.

He’s reportedly in good spirits and is being closely monitored by doctors.

Mr Waite is urging people to be vigilant in adhering to the COVID-19 protocols.

He says he’s also thankful to everyone for their best wishes and says God is in control.

Mr. Waite is the PNP caretaker for North East St. Elizabeth and a former Government Senator.