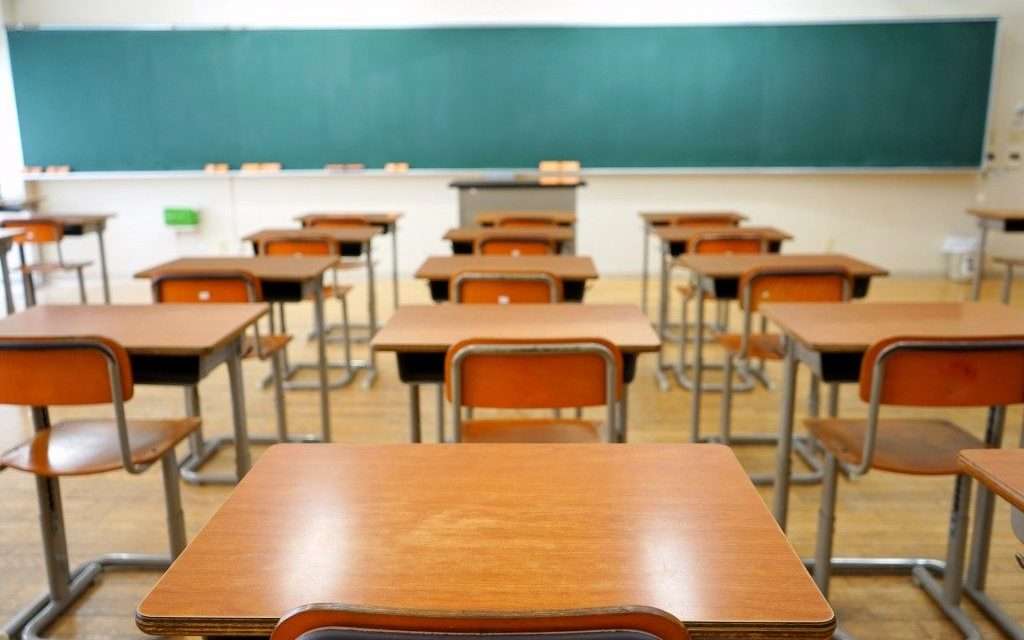 The Jamaica Independent Schools Association, JISA, says private institutions have played an essential role in the sustenance of the education system.

Dr. Wilson noted that private schools play a vital role in the quality of academic success of students in Jamaica, therefore she says its sustenance is paramount to the recovery of the sector.

Meanwhile, despite budgetary constraints among families in Jamaica, the JISA President is expressing gratitude to parents who have made the sacrifice of continuing to send their children to school.

In the meantime, JISA’s Liaison personnel, Wesley Boynes is calling for collaboration between private and public schools to better respond to the impact of the Covid-19 pandemic on the education sector.

Mr. Boynes says there’s an obvious disconnect between public and private schools that’s slowing down the recovery of the sector.

He says private schools should make an effort to connect with public sector stakeholders.

Mr. Boynes says there’s an informal competition among public and private schools that will only hurt the recovery process.

The JISA Liaison personnel says it will take a collaborative effort to foster a substantive recovery for the sector.

He explained that even if the sector recovers, once there is segregation among stakeholders, the changes will be short lived.

Mr. Boynes is also urging private schools to make an effort to improve their communication with the Education Ministry.