The Department of Correctional Services, DCS, says its under-funded and under-staffed, leading to major shortcomings in its rehabilitation programmes.

That’s according to a Project Manager at the Department, Vanna Lawrence.

Speaking on Nationwide This Morning, Ms. Lawrence said the recent performance audit of the DCS done by the Auditor General’s Department was balanced and fair.

According to the Auditor General’s Report, the DCS requested $B2.2  from government between 2009 and 2014.

They received over $B2.1 billion or 9% of what they requested.

Yet, the department hasn’t been rehabilitating inmates as it should.

Only 59% of adult inmates were participating in rehab activities, a figure that falls to just 25% for sex offenders, drug abusers and the mentally challenged.

Ms. Lawrence says the majority of the DCS budget is spent on wages and salaries for staff, followed by the feeding and clothing of inmates.

Additionally, she says there are not enough correctional officers in maximum security institutions.

But the issues at DCS are not only about money and resources.

It’s also about the culture within the correctional system, where security is given much higher priority than rehabilitation.

As for the Auditor General’s recommendation that low rick inmates be transferred from maximum security facilities, Ms. Lawrence says it’s not that easy.

She says while some inmates may seem low risk, they may be serving sentences for violent crimes or are leaders of of various groups within the prison system.

She says in those cases, the DCS has an obligation to make the public feel safe by keeping such inmates under maximum security conditions. 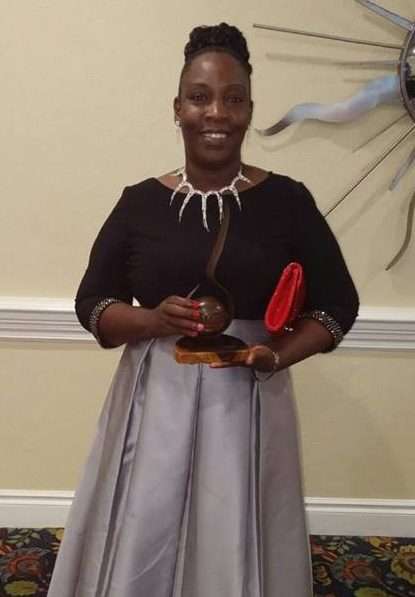 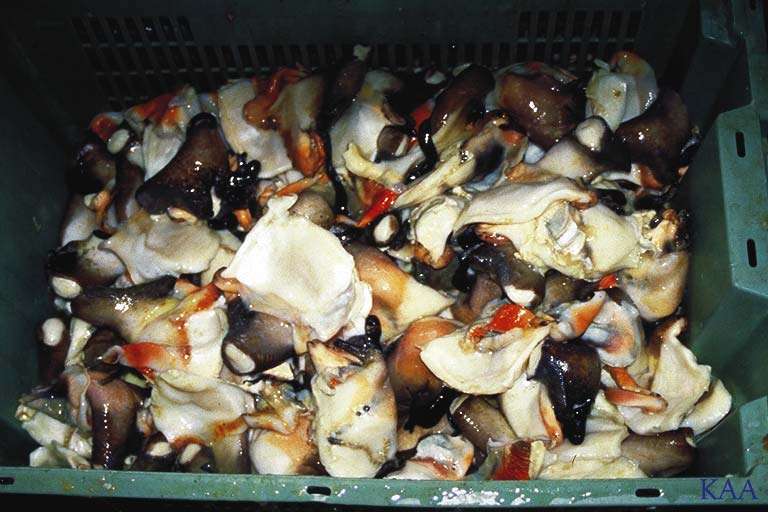