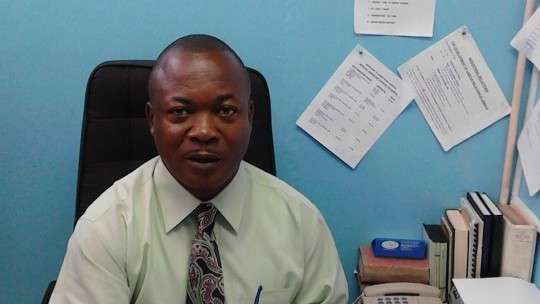 Commissioner of Corrections, Ina Hunter, should recuse herself from the post until her court matter is settled.

That’s according to Chairman of the Jamaica Federation of Corrections, Arlington Turner.

Ms. Hunter was charged in September for disobeying a 30-day notice from the St Catherine Public Health Department to repair a sewage leak at the St Catherine Adult Correctional Centre in Spanish Town.

Mr. Turner says the court matter is being poorly handled. He says protocol dictates that Ms. Hunter go on interdiction like all employees of the correctional service who’re before the courts.

Ms. Hunter’s attorney, Christopher Townsend, told the court that for the leaks to be repaired the Spanish Town facility will have to be closed for 12 months.

Mr. Turner says the rest of the correctional services couldn’t handle the closure. He’s warning that ‘something serious’ will happen in the prisons if new facilities aren’t built.

Ms. Hunter returns to court on March 3. The court has ordered her arrest on that day. 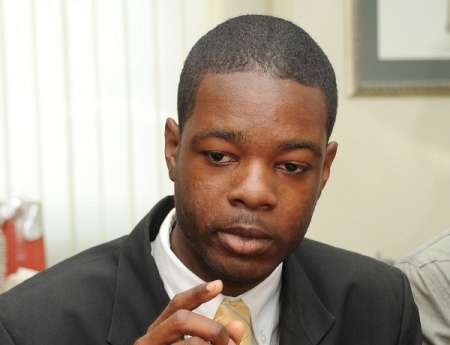 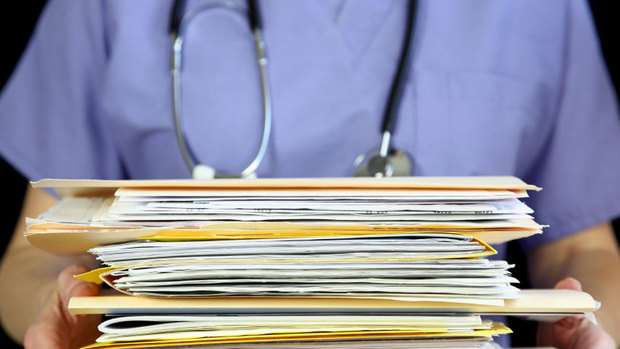