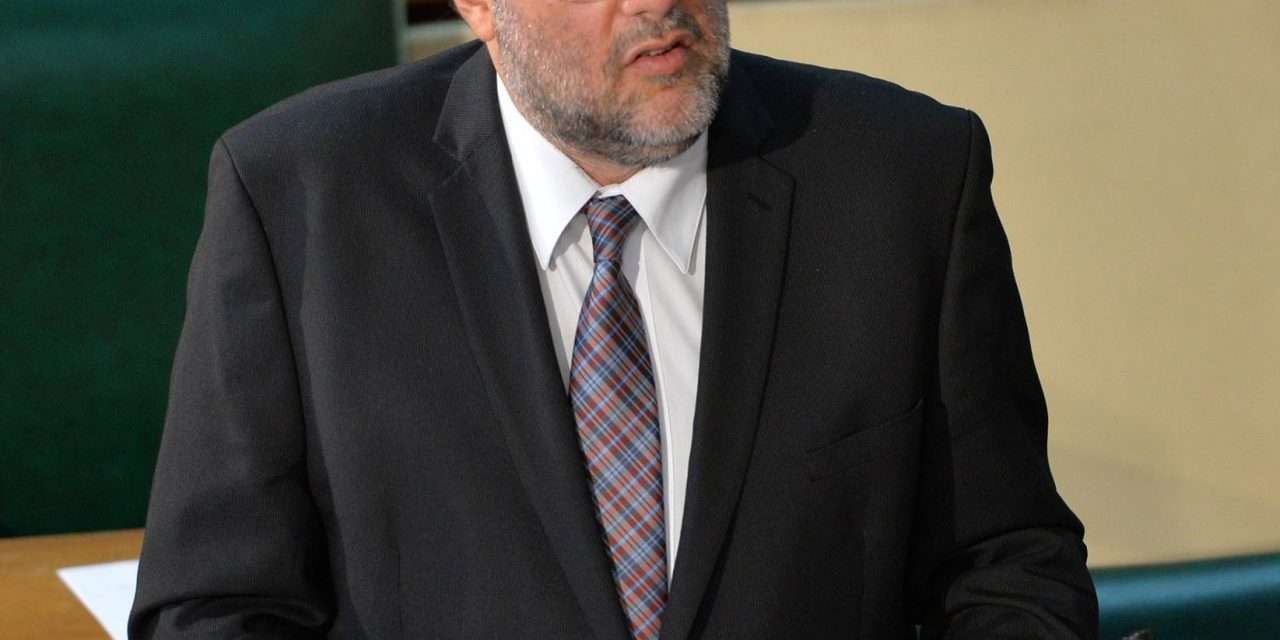 Opposition Leader, Mark Golding, says the level of corruption under the Andrew Holness Administration is matched only by the lack of accountability for what he calls a myriad of transgressions.

Golding was responding in a Twitter post to the Auditor General’s report that criticized the National Solid Waste Management Authority, NSWMA, for having poor internal controls to ensure value for billions received in government subvention.

In the report, internal auditors identified cheques written to 1-hundred and 54 individual contractors totalling 32 million dollars, which were lodged to a third-party account.

The audit further identified an additional 1-hundred and 66 cheques with a value of 38 million dollars, which were also lodged to the same third-party account.

The Opposition Leader says the country needs answers and action, in what he deems as the face of continued silence from the Government.