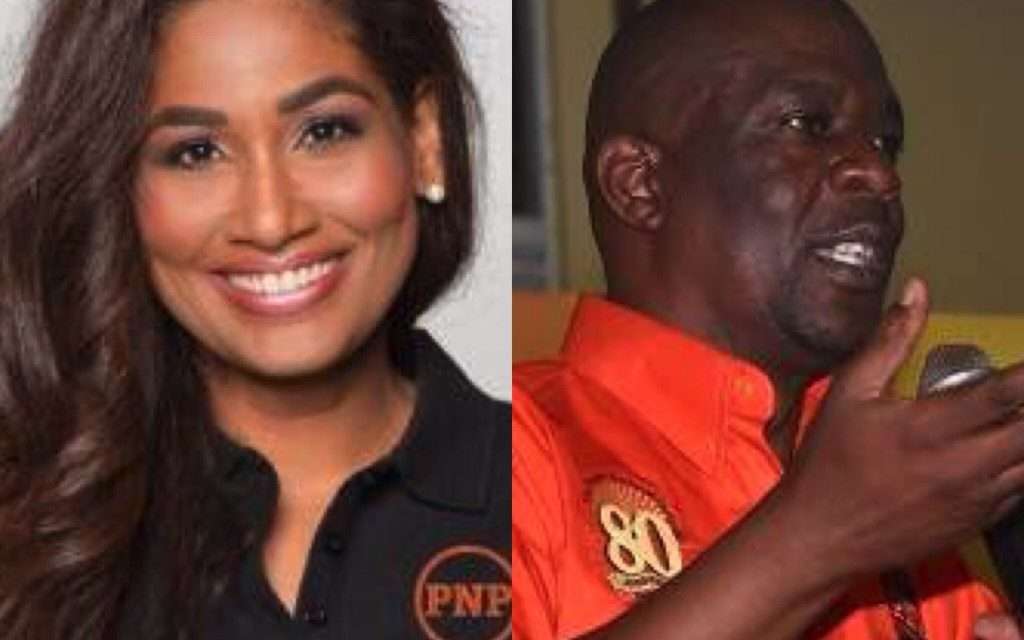 He along with Ms Hanna’s contender Mark Golding, had supported Peter Bunting last year in his bid to unseat Dr Peter Phillips as president.

Mr Mitchell says Ms Hanna is a long time supporter of his division and he’s very close to her.

He says based on what he saw play out in last year’s presidential battle, Ms Hanna has the qualities needed to lead the PNP at this time.

Ms Hanna is accused of being disloyal to the party, an issue which some key operatives in her South East St Ann constituency have re-ignited since the presidential campaign began.

But, Mr. Mitchell says Ms Hanna is not the only one faced by issues at the constituency level.

He says Ms Hanna is tasked with reuniting the party if she wins on Saturday.