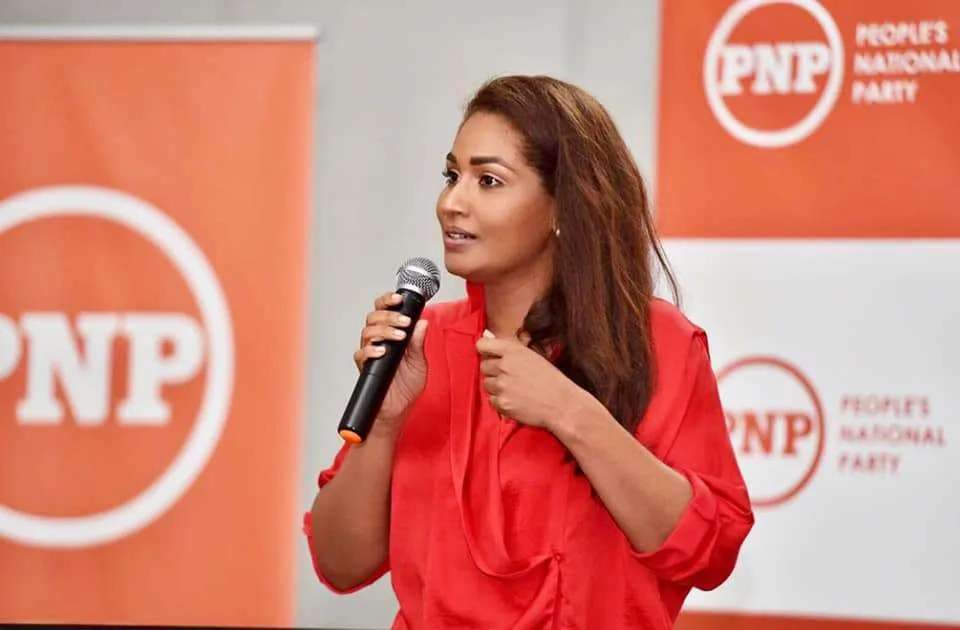 In a stunning revelation yesterday, MP Hanna wrote to the PNP President, Mark Golding, outlining her intent to exit representational politics at the end of the current parliamentary term.

Ms. Hanna has served as Member of Parliament since 2007.

Councillor Bell, who resigned from the Party’s constituency executive last year due to differences with Ms. Hanna, says the MP was in the departure lounge since the last general election.

He says Ms. Hanna would have had a harder challenge going into another contest.

Ms. Hanna lost to Golding during the last leadership contest for the party’s top post in 2020.

The PNP has since attempted to heal the divisions that have split the 84-year-old political movement.

As part of her letter to Mr. Golding, the South East St. Ann MP stated that for any organization to survive and be relevant to successive global environments and markets, it must be responsive and change with the times, seeking modern approaches to getting things done.

Dr.Spence sees this as an implicit criticism of the PNP Leader’s handling of the party and its prospects at the polls.