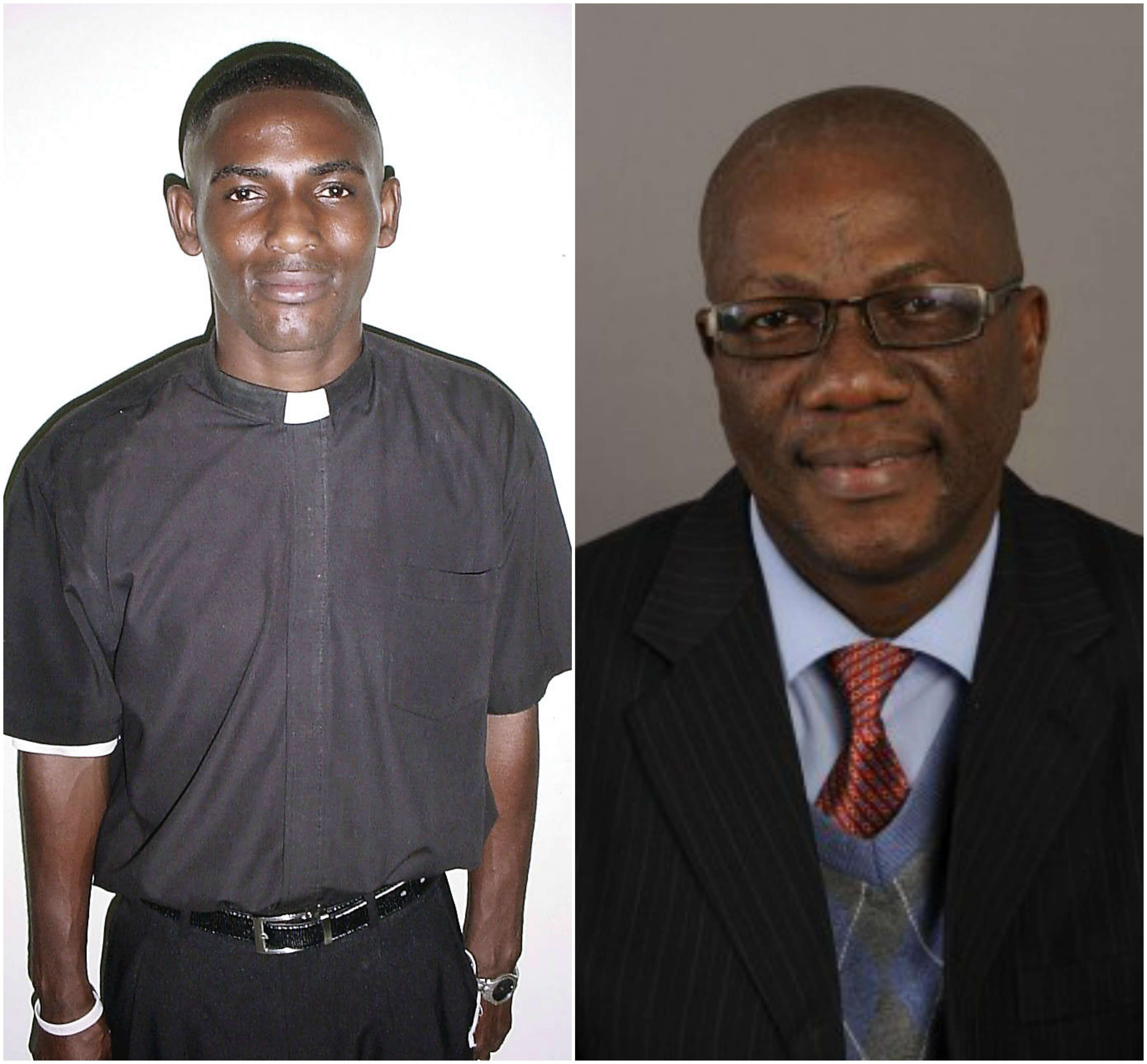 The court will hear an application from the prosecution for a change of venue in the case involving two Moravian Pastors who’re charged with carnal abuse and indecent assault on June one.

The case against the former President of the Moravian Church in Jamaica, Dr. Paul Gardener and his former Deputy, Jermaine Gibson was mentioned this morning in the Manchester Parish Court.

The date for the hearing of the application was set at that time.

The Attorney representing the Pastors was expected to challenge the Prosecution’s application to transfer the matter to Kingston today.

The clergymen are being represented by Attorney at Law, Peter Champaigne.

The two were arrested and charged by investigators from the Centre for the Investigation of Sexual Offences and Child Abuse on January 23.

The Ministers of Religion were released on bail the same evening.

The charges arise from a series of incidents dating back to 2002.