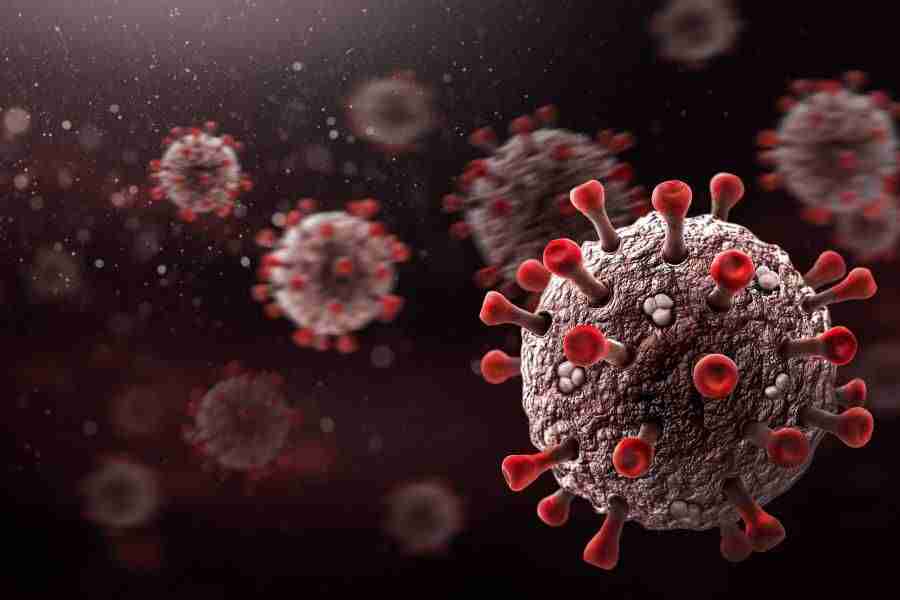 COVID-19 deaths among the elderly have been on the decline while the casualties among those aged 18 to 39 years old have been inching up since the second wave of the pandemic.

The seeming reverse in COVID deaths among these two demographics is reported in the latest data released from the Health and Wellness Ministry.

Over the last 17 months, before community transmission, persons 60 years and older attributed for the most deaths in the country.

However, as Jamaica grapples with a third wave of infections, deaths among that population is declining.

Over that 6 month period, Jamaica’s elderly population were accounting for the most deaths in the country.

According to the Ministry of Health, more than half of those dying were 60 years and older.

It says 60 percent of those above that age group accounted for the most deaths in the country.

The other 40 percent was split among those who were 59 years and younger.

Persons in the 59 to 40 age group accounted for nearly 27 percent of deaths.

The first wave was declared in September 2020, after the government confirmed that the country was experiencing community transmission of the virus.

During the first wave, the death toll among persons 60 years and over increased by just over 11 per cent to 71.1 percent.

There was a slight decline in the number of COVID deaths among those who are 40 to 59 years old to 22-point-6 per cent.

According to the Health Ministry, there was also a further decline for those 18 to 39 years old.

They now represented 5.5 per cent, while those under 18 years old attributed for only 0.9 per cent of deaths.

During the second wave of the virus, which lasted some three to four months, deaths in elderly people also increased further.

The rising death toll among the elderly was reversed at the start of the vaccination programme in March this year when the second wave ended.

Between the second and current third wave, the death toll among the elderly began seeing an encouraging reduction moving from 76.2 in the second wave to 72.1.

Deaths among those 40 to 59 remained almost the same in the second wave.

Deaths among those 40 to 59 years old has also risen during the third wave to its highest at just above 36 per cent.

There was however a major decline among those 60 years and older.

The death toll dropped from 76.2 per cent in the second wave to just over 56 per cent.

And since the announcement of the third wave in early August, there’ve been no deaths among those under 18 years old.