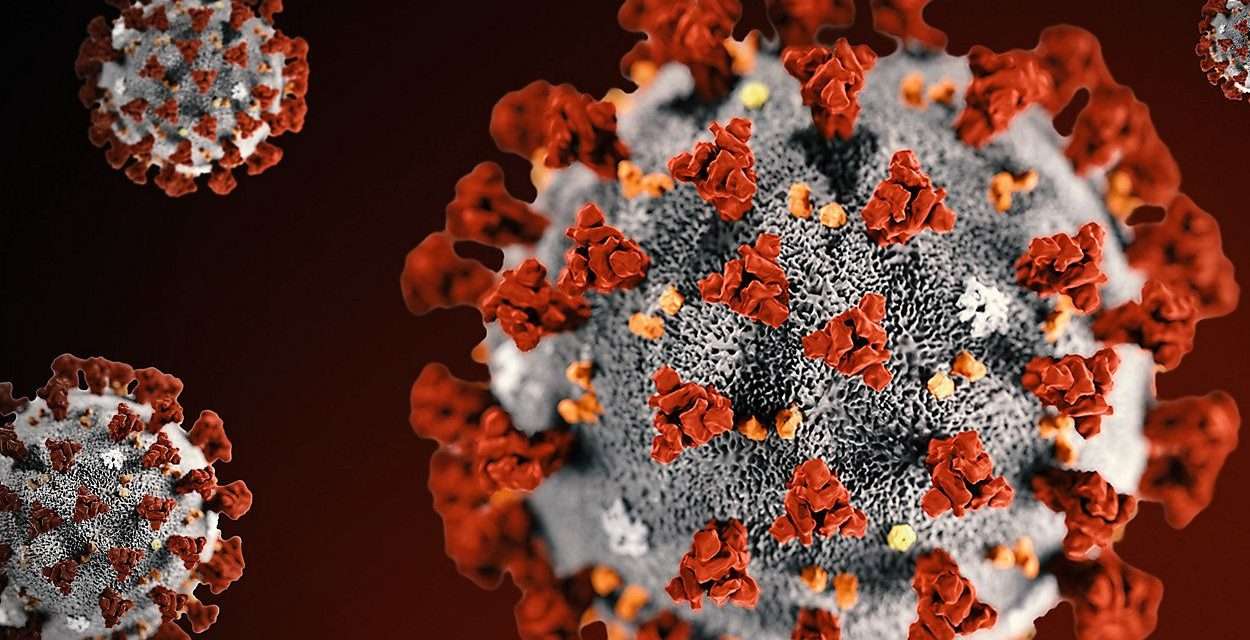 Jamaica’s Covid-19 positivity rate has dropped to its lowest since the third wave in August. In the Health and Wellness Ministry’s latest update, the positivity rate stands at five per cent.

One thousand two hundred and thirty-one samples were tested. Of that number, 65 newly confirmed cases were recorded. The total number of positive cases are 89,746.

Meanwhile, 12 fatalities from the virus were recorded. The island’s Covid-19 death toll now stands at 2,287. The deaths occurred between August 4 and November 6.

Two hundred and twenty-four people have been hospitalised. Thirty-five are moderately ill, 23 are severely ill and 11 are critical.