Covid-19 Rules Amber Hill Out of the Olympics 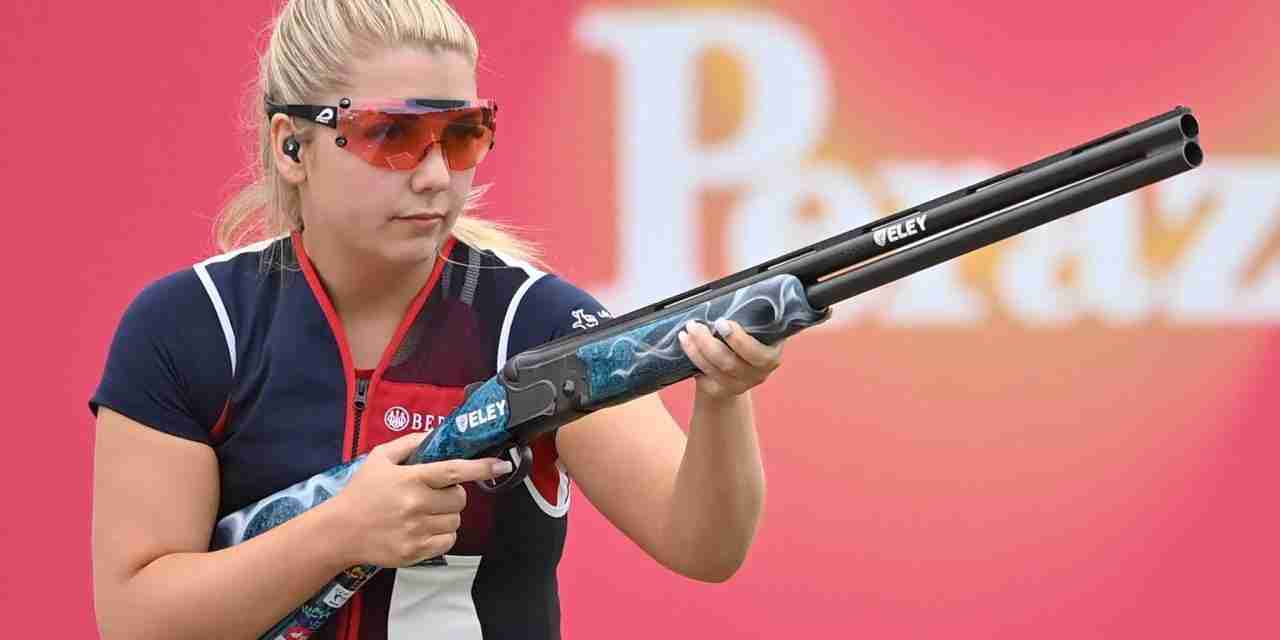 British medal hopeful Amber Hill has withdrawn from the women’s skeet competition at this summer’s Olympics after testing positive for Covid-19.

World number one Hill won silver at the shooting World Cup in May and finished sixth at the Rio 2016 Games.

Hill says she is “absolutely devastated” by the news, which came before she had left for Japan.

She was due to participate in Sunday’s qualifying event with the final scheduled to take place on Monday.

The British Olympic Association confirmed Hill’s positive test and added there would be no replacement for the 23-year-old.

The 18-year-old tested positive for coronavirus during a training camp before departing for Japan.