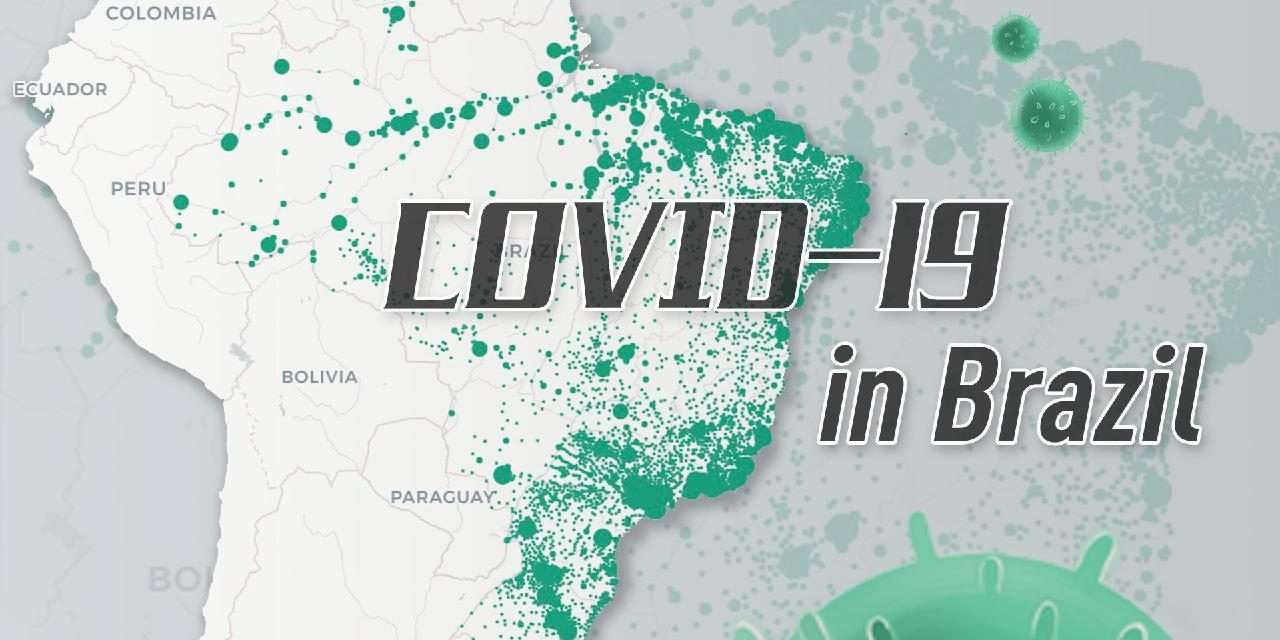 Health officials have appealed to the US to send oxygen cylinders to the state of Amazonas and the capital city. The state government yesterday announced emergency measures to control the spread of the virus. These include night time curfews, ban on public transit and transfers of over 2 hundred patients to other Brazilian states. The surge in cases is reported to have resulted from the new variant of the virus recently found in the country.

Brazil now faces more than 8 million reported COVID 19 cases. The country’s coronavirus death toll is the second highest in the world with over 2 hundred thousand deaths. This follows closely behind the US who’s death toll has surpassed 3 hundred thousand.