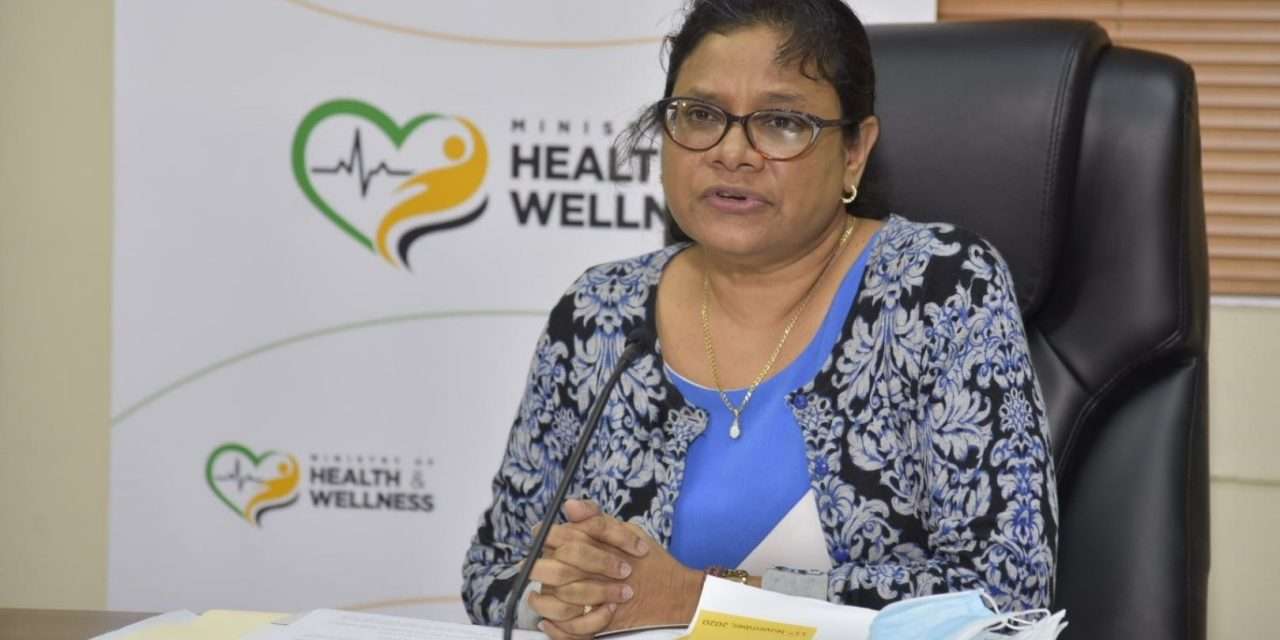 Chief Medical Officer, Dr Jacqueline Bisasor-McKenzie, says the country is already seeing a surge in COVID 19 positive test results.
The expected surge was anticipated with the onset of the festive season.

But she says there’s a deliberate effort to keep the numbers low.

But the Chief Medical Officer notes the rate of hospitalization has also been increasing.

The ban which is in place for the next two weeks is a precaution against a new variant of the coronavirus identified in Britain.

Meanwhile, two more persons have died of COVID-19 as of Monday, December 21 bringing the country’s coronavirus death toll up to 288.

The deceased are a 53-year-old woman of Kingston and St. Andrew and a 95-year-old man of Westmoreland, whose death was previously under investigation.

The country has also recorded 65 new cases of COVID-19 in the latest round of test results.

According to the latest update from the Ministry of Health, this brings the total number of cases to 12,354.

This represents a positivity rate of 10.6 per cent.

Westmoreland leads the tally with 16 cases.

This is followed by Manchester with 10 new cases.

Seventy-five people are hospitalised, 31 are moderately ill and 6 are critical.