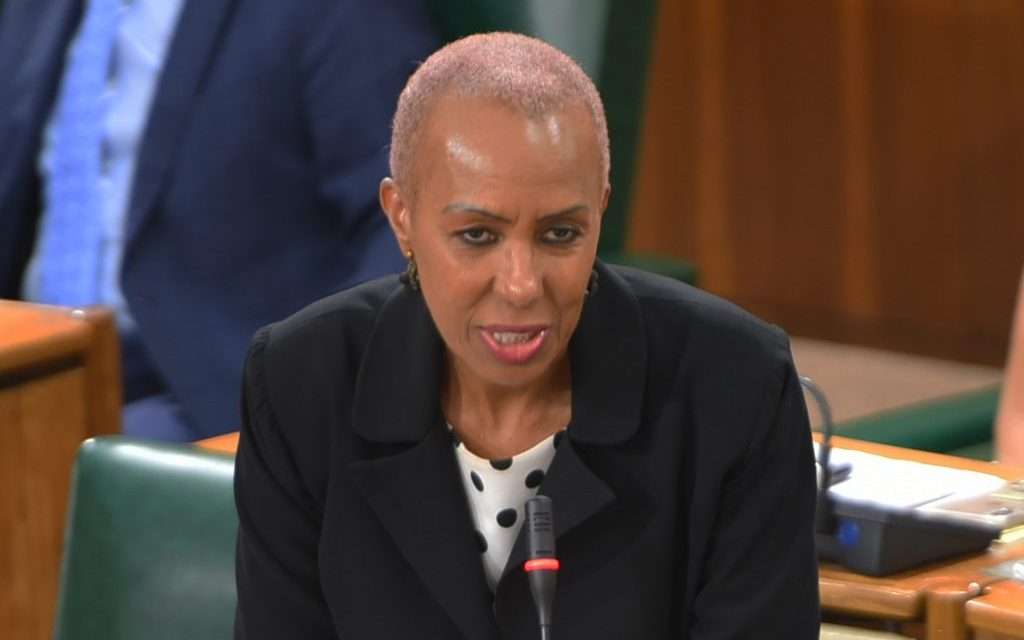 Youth and Education Minister Fayval Williams says the Child Protection and Family Services Agency, CPFSA has been leasing property from the charity organization, Embracing Orphans, whose founder was cited for professional misconduct in the United States.

On Wednesday the Nationwide Research and Investigation Unit in an exclusive expose, reported that Founder of Embracing Orphans, Carl Robanske’s education certificate was suspended in the US after it was established he had sexually inappropriate exchanges with a minor.

The Ministry of Education Youth and Information, has instructed the Child Protection and Family Services Agency, CPFSA to cut ties with the US-based non-profit organization, headed by Robanske.

Minister Williams says she is unaware of the amount that has already been paid to Embracing Orphans.

When asked if it was unethical in the first place to have leased the lands from the non-profit organization, Minister Williams said she was uncertain.

She added that the MOE is waiting a detailed report from CPFSA.

The Education Minister says CPFSA should submit the report by March 19.

The report should also confirm that the organization has cut ties with Embracing Orphans.

Meanwhile Minster Williams says someone should be held accountable.