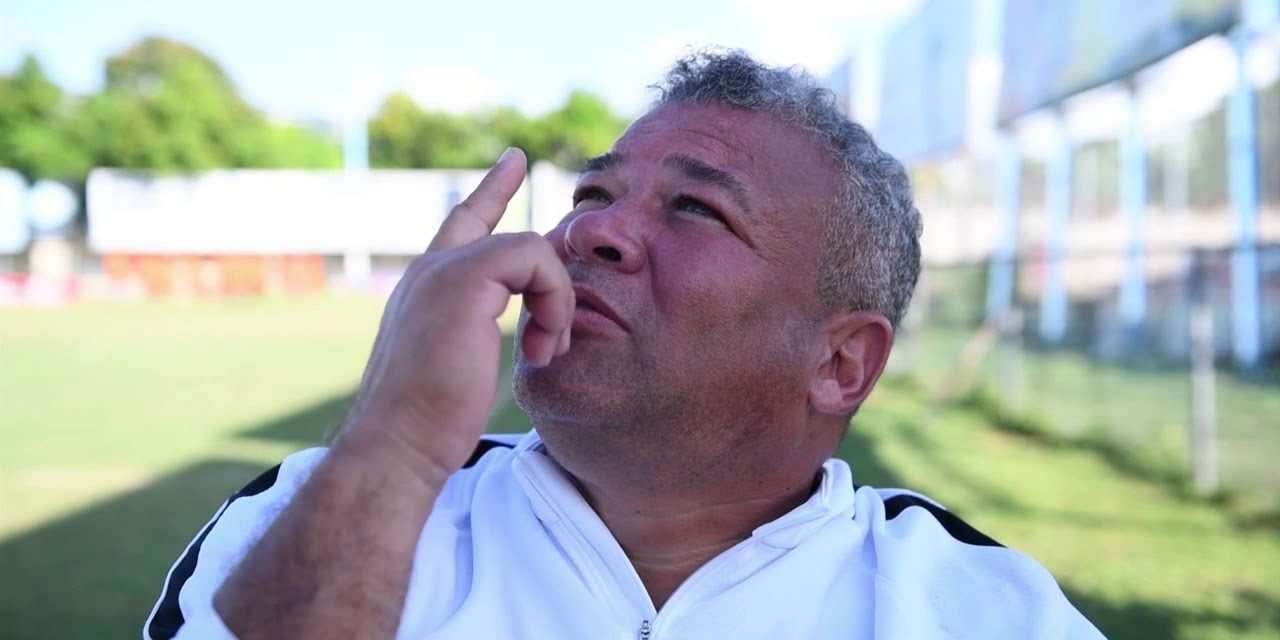 The public rift between national Under-23 footballer, Kyle Butler, and his father, who he has alleged physically attacked and badly wounded him, is deepening.

Kyle’s father, Craig Butler, has issued a statement denying allegation he attacked his son and has been abusive to Kyle over the years.

The elder Butler, who is the founder of Phoenix All Star Football Academy, has also moved to retain a Defence Attorney.

But, Kyle doesn’t appear to be backing down, taking to social media to release more graphic images of the abuse he says he endured from his father

After writing on social media to say he’s had enough of alleged abuse he’s suffered in recent years, in an interview with Nationwide Sports yesterday, Kyle named his father as the man who abused him over the years and injured him with a knife.

Hours after the exclusive Nationwide Sports interview was aired, Craig Butler issued a statement where he categorically denied what he calls the unfounded allegations leveled at him by his son.

According to the elder Butler he was never abusive to Kyle on November 30 or on any other day in the past.

Craig says he’s been a supportive father who has worked hard to create opportunities for his son.

He says there were no complaints from Kyle while he was working to create those opportunities.

According to Craig, his son has gotten himself into many issues that on principle he couldn’t be a part of.

He say this has created a rift between the pair.

But the senior Butler didn’t elaborate further on the alleged problems he says his son is facing.

Craig has retained the services of attorney, Christopher Townsend and has asked the public for privacy.

But Kyle has branded his father’s statements as false.

In a series of twitter posts, the 22-year old shared more graphic images of injuries he said was inflicted by his father.

In one tweet Kyle shared a bruise on his shoulder, he said he received from a machete his father used to hit him just days before the alleged knife attack.

And in a later post, Kyle shared injuries to his lips he said he received during the confrontation with his father that sparked his twitter outburst.

In another post, Kyle warned that people should expect a response from his father that’s untruthful.